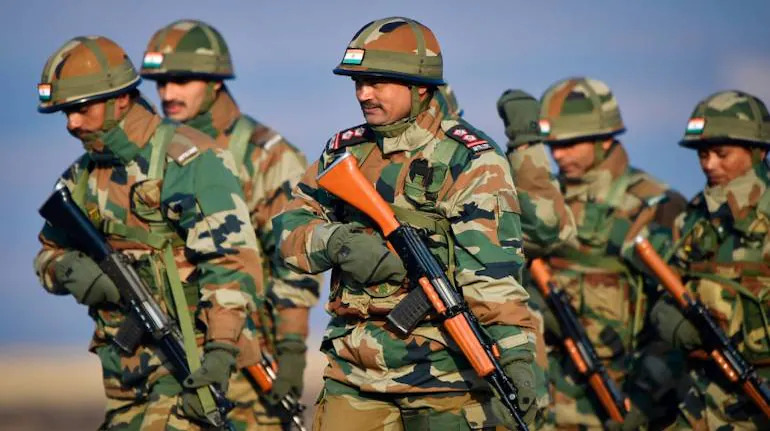 23 candidates who have cleared the physical and medical tests for the Indian Army in 2021 have approached the Kerala High Court against the Centre's Agnipath recruitment scheme for armed forces.

However, a Division Bench of Justice A.K Jayasankaran Nambiar and Justice Mohmmed Nias C.P disposed of the petition as not maintainable suggesting that the Armed Forces Tribunal (AFT) is the appropriate forum to decide the challenge.

The matter was found to be listed by the Registry as 'defective' and the Court refrained from directing the Registry to accept the petition.

According to the plea, the petitioners had applied for various posts in the Indian Army in October 2020 as per the Recruitment Notification issued by the respondents. In February 2021, their physical examination was conducted by the Commanding Officer, Colonel Recruiting (South Kerala).

After completion of the physical examination, they were directed to remain present for medical examination and they passed this as well. The petitioners were then waiting to appear in the Common Entrance Examination (CEE), which was the final criteria for them to join the Indian Army.

It has also been submitted that all of them were NCC cadets since school and held NCC 'C' certificates.

"The petitioners are patriotic youngsters since childhood; the petitioners are serving the nation as active NCC cadets and has participated in several camps and activities all over India and had achieved several certificates in the NCC," reads the plea.

Although the CEE examination was scheduled to be conducted in April 2021 but was postponed from time to time due to the Covid-19 pandemic. Later, in June 2021, the petitioners were informed that they were exempted from appearing in the CEE examination since they were 'C' Certificate holders.

According to them, being NCC 'C' certificate holders, they are eligible for the posts in the Indian Army without unnecessary hurdles. Therefore, they awaited call letters for their appointments. Meanwhile, the petitioners did not receive any appointment letters.

A year later, in June 2022, a notification issued by the Ministry of Defence implemented a new scheme for recruitment into Armed Forces called Agnipath. The notification also mentioned that all pending appointments including that of the petitioners stood cancelled and that all eligible cadidates were required to apply fresh for recruitment through this scheme.

Aggrieved by the scheme, the petitioners have approached the High Court seeking a direction to the Centre to issue appointment letters to the petitioners so that they can join the Indian Army as eligible candidates.

Earlier today, a vacation bench of the Supreme Court had also agreed to list next week, subject to the approval of the Chief Justice of India, a plea challenging the Agnipath recruitment scheme.