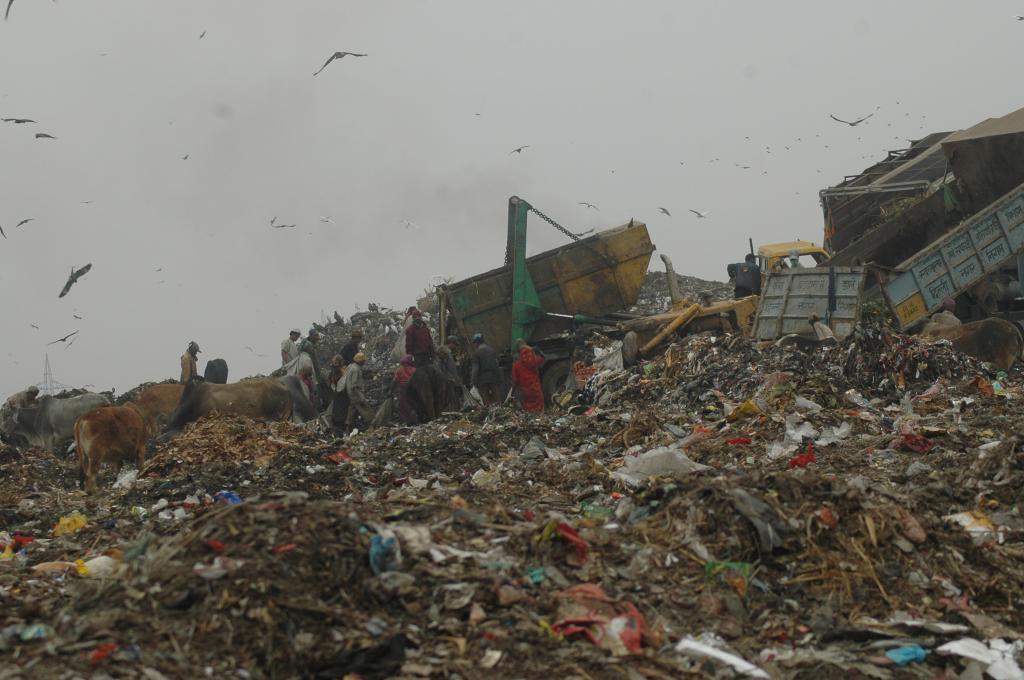 An email complaint sent by a resident Dharmin Patel, of Electronic City Phase II, to the National Green Tribunal, on February 15, about Air pollution caused in the area due to a Solid Waste Management Plant being started by the Bruhat Bengaluru Mahanagara Palike (BBMP), had prompted the tribunal to direct the Karnataka State Pollution Control Board to look into the matter and take appropriate action.

The complaint made by Patel read "Recycling plant chikkanagamangala which creating air/land and water pollution all over Electronic City Phase 2 Bangalore. The whole area within two KM radius area smell very hazardous gas and living difficult for a local resident. After many protests and complain no action taken by them."

The NGT order also warned of action being initiated for non-compliance of the order. It read,

As per the petition on Change.org an online platform seeking support for their protest states "Dear Fellow Citizens, This petition is for RIGHT TO BREATH in areas surrounding Chikkanagamangala, Electronic City Phase II where BBMP has started Solid Waste Management Plant which is emanating obnoxious smell that has made life of inhabitants in this area miserable. It has till now been signed by over 2600 people.

The petition further states that

"We want to stop operations at this plant to save lives of inhabitants from the stink of huge piles of waste dumps to the obnoxious fumes from burning plastic to the infectious possibilities of medical waste and the cesspools of wet garbage."

Pranay Dubey a member of the group opposing the plant, said "The plant was started in the year 2014, but was stopped in the year 2016. It was re-started by the corporation in the year 2018, since then we have been protesting against it. Holding on road protest, writing several letters to authorities to highlight the problems faced due to the air pollution, being caused after the plant has started but nothing has been done about it."

After the NGT order an inspection of the plant by officials of the Karnataka State Pollution Control Board, BBMP and NGT State Level Commmittee, was scheduled on June 14, but it could not be done because of non-availablility of Joint Commissioner, SE & Plant Manager, BBMP. The next date was to be communicated soon, but it is yet to be communicated to the State Level Committee of the NGT and the affected residents, said Dubey.