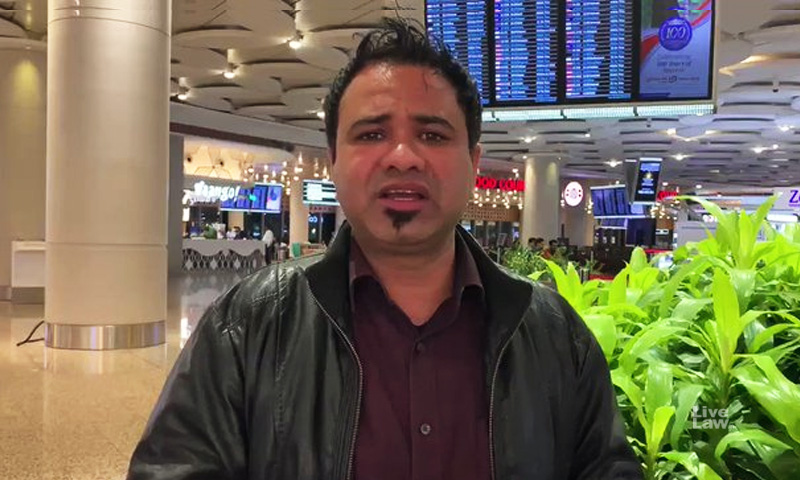 The Allahabad High Court has fixed the Habeas Corpus plea filed against alleged illegal detention of Dr. Kafeel Khan, for final disposal on August 24, 2020. The Division comprising Chief Justice Govind Mathur and Justice Samit Gopal has given time to the Respondent-authorities to file its rejoinder/additional affidavit by next Monday, when it will finally dispose of the plea. The...

The Division comprising Chief Justice Govind Mathur and Justice Samit Gopal has given time to the Respondent-authorities to file its rejoinder/additional affidavit by next Monday, when it will finally dispose of the plea.

The order has come after the Supreme Court last week directed High Court to expeditiously dispose of Khan's habeas corpus plea, who has been in detention at Mathura Jail since 29th January, 2020.

In its order dated August 19, the Allahabad High Court highlighted that even though the writ petition moved by Khan's mother was taken up as early as on 1st June, 2020, its hearing came to be deferred due to repeated adjournments sought by her counsel.

Giving an account of the case's listing, the High Court highlighted that the Petitioner's counsel had sought adjournments, for various reasons, on June 1, June 8, June 10, June 16, July 7 and July 27.

Finally the matter was heard on August 5, when the Court granted ten days time to the State to file its reply in the matter.