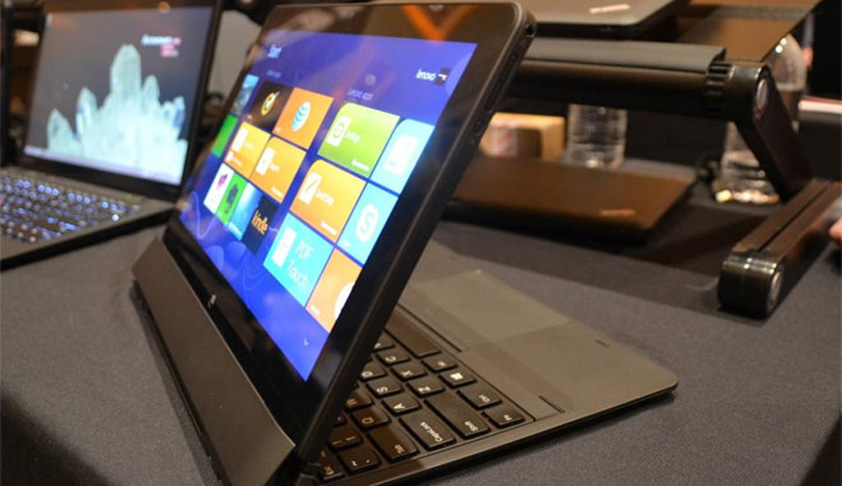 The Lucknow bench of the Allahabad High Court on Friday, allowed a law student to obtain a laptop from outside the jail precincts, to enable him to appear in the Online Quiz Examination conducted by his university.

The student had been lodged in jail being an accused in FIR under Sections 302 and 427 of IPC. He had approached the High Court seeking permission to appear in the online quiz examinations being conducted by his university, as part of internal assessment.

The counsel appearing for the University informed the court that it was decided to conduct 3 online quiz examinations by the university, out of which only the best 2 quiz examinations were to be considered for internal evaluation purposes. While the first quiz exam had ended on May 7, 2020, the second quiz exam was proposed to start on May 8.

In view of these submissions, a bench of Justice Dinesh Kumar Singh allowed the Petitioner to appear in the said examination from the jail premises. However, on being informed by the Additional Chief Standing Counsel that the jail does not have adequate Laptops and Computers to be made available to the petitioner, the court directed the Petitioner to arrange his own laptop and appear in the examination.

It further ordered that the laptop will be returned to the Senior Superintendent of District Jail immediately after the examination.

Additional Chief Standing Counsel, Shri Ran Vijay Singh, was directed by the court to convey this order to the Senior Superintendent of District Jail, Lucknow.