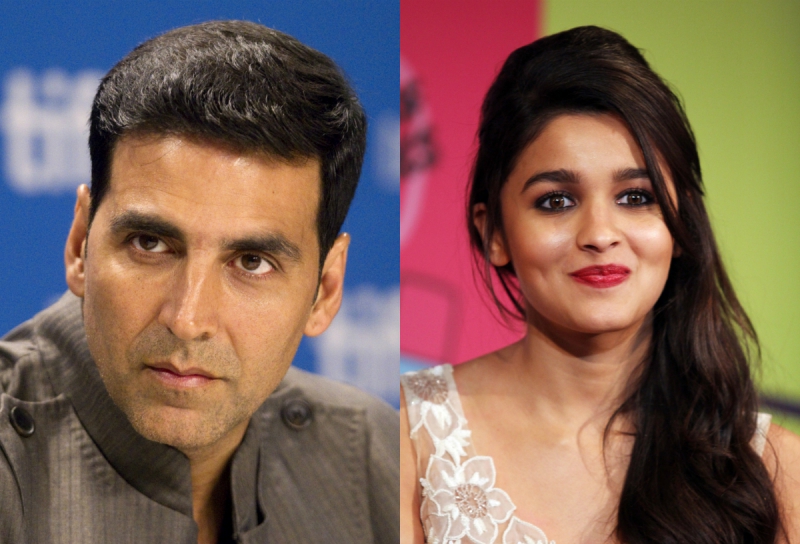 The Lucknow bench of the Allahabad High Court on Wednesday dismissed a petition seeking seizure of citizenships of film artists Akshay Kumar and Alia Bhatt, for want of jurisdiction.

The court has however granted liberty to the Petitioner to approach the appropriate court having territorial jurisdiction, or the competent authority to look into the matter. The order was passed by a two-Judge bench comprising Justice Munishwar Nath Bhandari and Justice Manish Kumar.

The Petitioner, Lalta Prasad Pandey had approached the high court stating that the government should seize the citizenship of both Akshay Kumar and Alia Bhatt as they have voluntarily acquired the Citizenship of Canada and the UK, respectively. He argued that both of them should be directed to live in the country of which they are citizens and that they should visit India only on the Visa issued by the government.

Nevertheless, the high court dismissed the matter noting that the Petitioner failed to show that the cause of action, wholly or in part, arose within its territorial jurisdiction.

As per Article 226 of the Constitution, every High Court has the power, 'throughout the territories in relation to which it exercises jurisdiction', to issue to any person or authority, orders or writs, for the enforcement of any of the rights conferred by Part III and for any other purpose.

On this note, the court held,