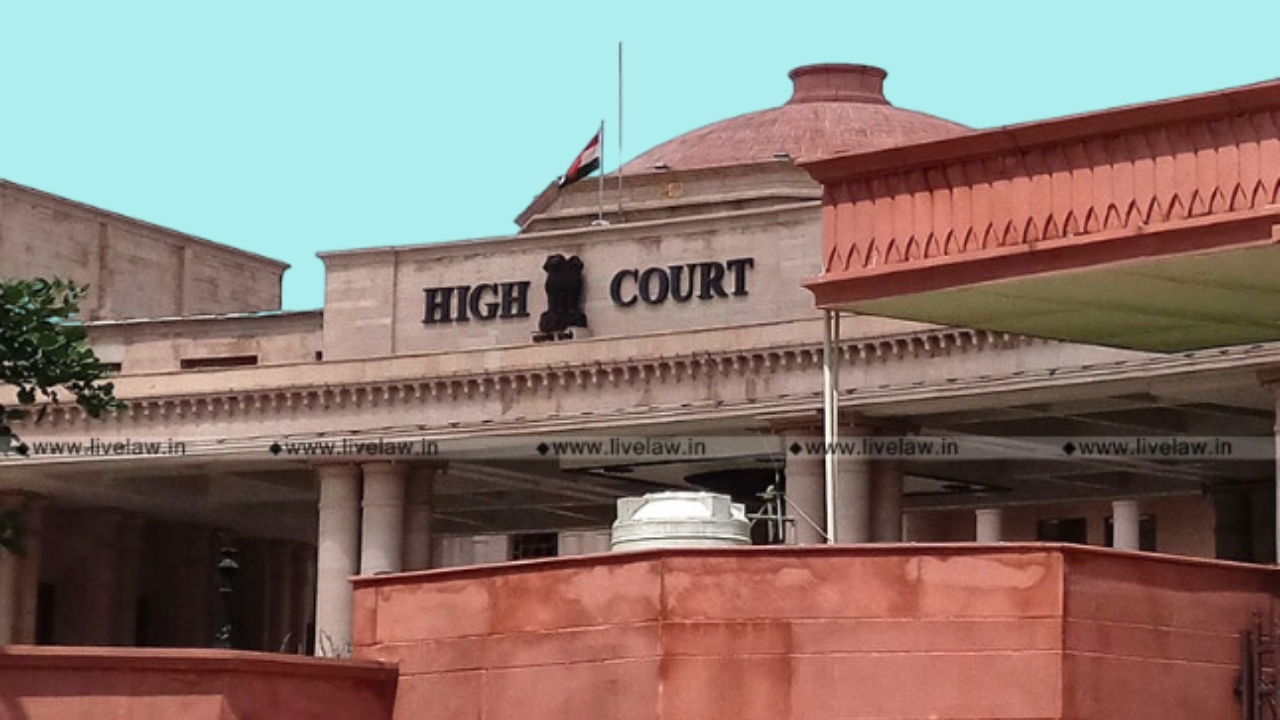 The Allahabad High Court recently granted bail to a dowry death accused (in jail for about 11 years) after it expressed its anguish over the poor progress of the trial in the case.

The bench of Justice Shamim Ahmed was essentially dealing with the fourth bail application of one Fayanath Yadav booked in a criminal case registered against him under Sections 498-A, 304-B, I.P.C., and Section 3/4 of the Dowry Prohibition Act.

Further, it was stated before the bench that the co-accused/mother of the applicant was granted bail by the High Court in September 2011, however, the applicant, who was arrested in June 2011, has not been granted bail despite the fact that he had already moved 3 bail pleas.

After perusing the record in the light of the submissions made at the Bar and after taking an overall view of all the facts and circumstances of this case, at the very outset, the Court expresses its anguish towards the poor progress of the trial.

The Court said that the trial must have been concluded by now and the trial court was having powers to take coercive method to conclude the trial and also armed with the provisions of Section 309 Cr.P.C., therefore, the Court remarked that it was unable to comprehend as to how there was no good progress in the trial.

Against this backdrop, the Court granted him bail by observing thus:

"...(considering) the nature of evidence, the period of detention already undergone, the unlikelihood of early conclusion of trial and also the absence of any convincing material to indicate the possibility of tampering with the evidence, and considering that the applicant is in jail since 01.06.2011 and has completed more than 11 years in incarceration and the trial has not yet been concluded and out of 18 witnesses only 06 witnesses have been examined as per the counter affidavit filed by the State as well as considering the larger mandate of the Article 21 of the Constitution of India...this Court is of the view that the applicant may be enlarged on bail."

The Court, inter alia, relied upon Union of India vs. K.A. Najeeb AIR 2021 Supreme Court 712 and Paras Ram Vishnoi vs. The Director, Central Bureau of Investigation Criminal Appeal No.693 of 2021, wherein it was held by the Apex Court that if the accused person is in jail for a substantially long period and there is no possibility to conclude the trial in near future, the bail application may be considered.