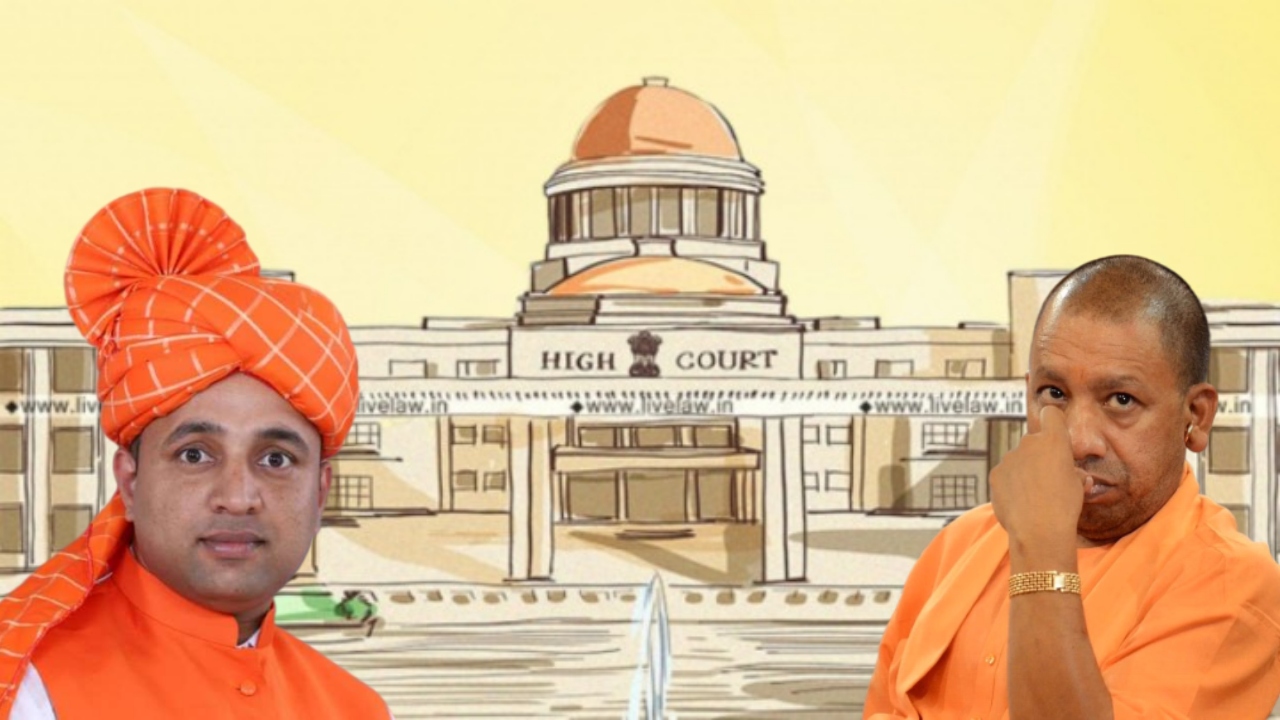 The Allahabad High Court recently granted bail to a self-styled international Hindu Leader and Yogi Sena Pramukh, Kuldeep Sharma @ Kuldeep Hindu who has been accused of taking money from the public at large by way of cheating.

The Bench of Justice Krishan Pahal granted him bail considering the overall facts and circumstances of the case, and the period of incarceration while keeping in view the nature of the offence, evidence on record regarding, his complicity, and the larger mandate of Article 21 of the Constitution of India. He was in jail since December 2020.

Sharma, who is facing charges under sections 419, 420, 467, 469 IPC and Sections 66-C I.T. (Amendment) Act, allegedly misused the popularity of the present Chief Minister of Uttar Pradesh, Yogi Adityanath and fooled various persons to deposit the money in the account indicated on two websites which were being run by him.

Essentially, the prosecution has alleged that Sharma formed two websites wherein he had shown himself to be an international Hindu Leader (Yogi Sena Pramukh). Allegedly, he used to take money from the public at large and used the said amount for his own use.

However, before the Court, his counsel argued that he is absolutely innocent and has been falsely implicated in the present case. It was further stated Sharma had undertaken several social assignments and even organized several camps regarding blood donation etc.

On the other hand, the A.G.A. opposed the bail application on the ground that the said account and the websites were being used even after the arrest of the applicant and that an amount of Rs. 250/- had been deposited in the account in the month of January 2022.

However, the Court found it to be a fit case for the grant of bail on his furnishing a personal bond of Rs. 1 Lakh and two sureties each in the like amount to the satisfaction of the court concerned.

It may be noted that as per a news report published by News18 Hindi, in July 2021, the bail application of Sharma, who is also an accused in the case of extorting money by forming a Yogi Sena in the name of Uttar Pradesh Chief Minister Yogi Adityanath, had been rejected by the Gangster Court in Lucknow.