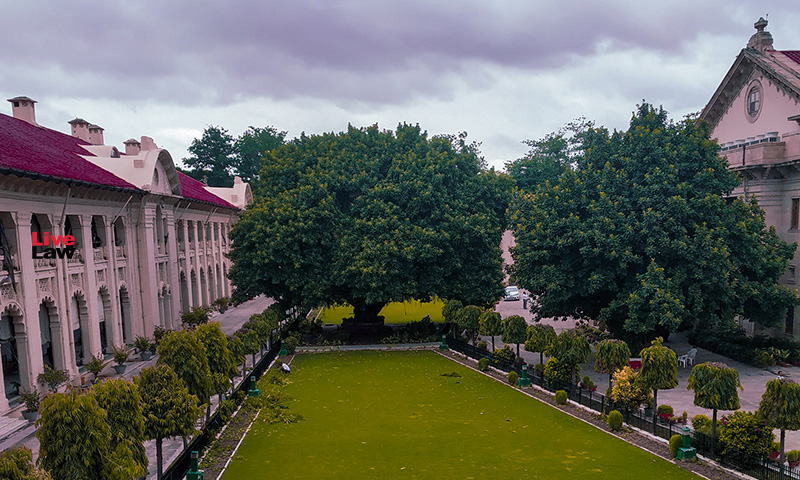 The Allahabad High Court last week quashed an order passed against an Uttar Pradesh Police Constable removing him from service allegedly because he entered into an argument with the Station Officer in an inebriated state.

The Bench of Justice Siddhartha Varma observed that the finding, that the Constable was in a drunken state, was arrived at simply because the petitioner was smelling of alcohol.

Calling it an absolutely erroneous decision on the part of the Enquiry Officer, the Court quashed and set aside the order dated 31.10.2009 passed by the Superintendent of Police, Lalitpur dismissing him from services.

The Court also noted that neither any urine test done nor any blood test was conducted at that point in time when it was alleged that he had misbehaved with the Station Officer in an inebriated state.

"The moment an allegation was made with regard to drunkenness, either a urine test ought to have taken place or a blood test ought to have been conducted. In the absence of these two tests, the report by the Enquiry Officer becomes erroneous," the Court added.

Still, further, the Court opined that when the Disciplinary Authority was punishing the petitioner, it should have considered the fact that the petitioner had not in any manner indulged in any activity which could be termed as "indiscipline".

Under such circumstances, the Court opined that the orders impugned cannot be sustained in the eyes of law. With this, directing that the petitioner shall be entitled to all consequential benefits, the writ petition was allowed.