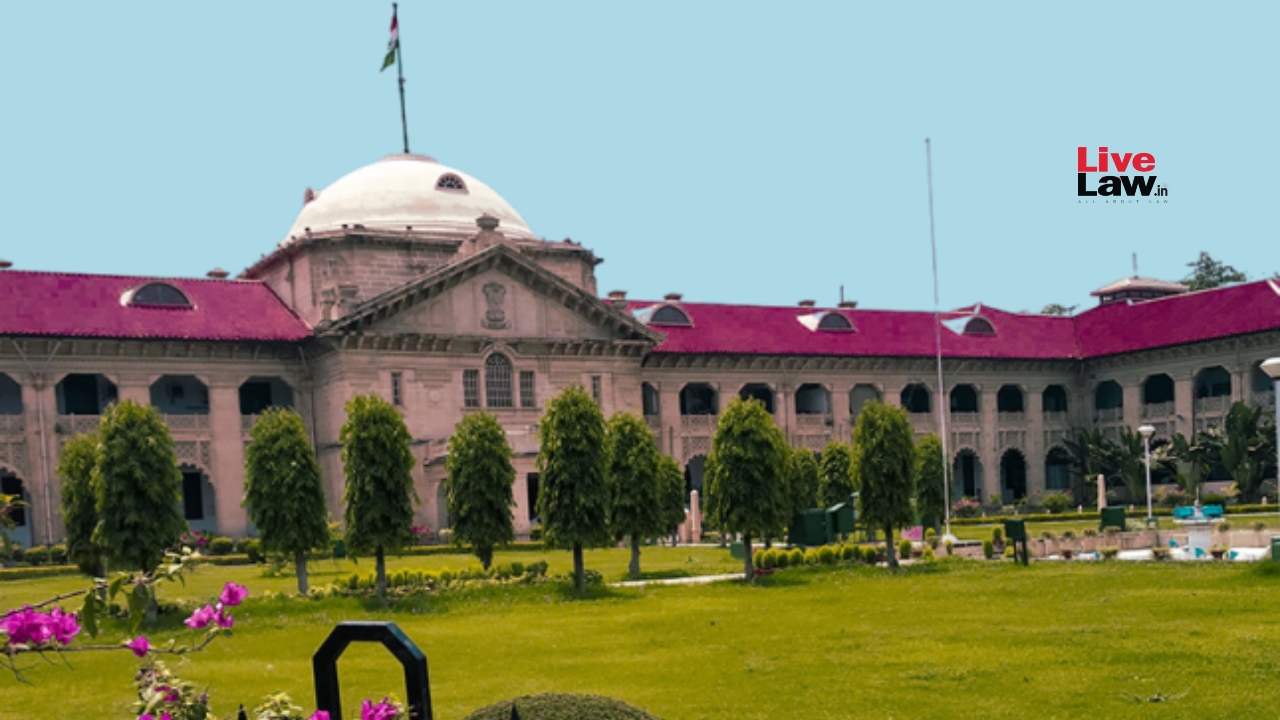 The Allahabad High Court recently set aside a show cause notice sent after pre-mediation as the Court noted that the respondent (a government authority) had already made up their mind and had expressed their decision in the notice while issuing the same to the petitioner (M/S Bcits Pvt. Ltd.).

"...even if the petitioner offers its explanation, it would be an empty formality and a futile exercise. Fairness demanded that the respondent should have taken care to keep their mind open to the issues while seeking an explanation," remarked the bench of Justice Manoj Kumar Gupta and Justice Dinesh Pathak.

Essentially, the petitioner-Company was given a contract of "Door to Door Meter Reading, Bill Generation and Serving through SBM/Mobile App/Other Suitable Means with Downloading" by the respondent-Corporation in 2018.

In June 2020 and in August 2021, the petitioner was issued a notice threatening to blacklist it on account of alleged irregularities on its part. However, both the notices were later on, dropped.

However, another notice was issued in August 2021 with the same allegations threatening the petitioner company to blacklist it. The Petitioner comapny gave a reply to this notice, however, the explanation was not accepted and the respondent arrived at a definite finding that the alleged irregularities and breaches committed by the Company had resulted in tarnishing the image of the respondent-Corporation.

Accordingly, the petitioner company was issued with a show cause notice to come forward and explain as why it should not be blacklisted/debarred for a period of two years.

Challenging this notice, the petitioner company moved to the High Court stating that since the notice was issued after pre-meditation and thus, issuing notice and seeking explanation would not serve any purpose as the respondent/corporation that issued the notice had already made up its mind.

In the above backdrop, the Court noted that now, even if the petitioner offers its explanation, it would be an empty formality and a futile exercise. Further, noting that the respondent-Corporation had already made up its mind that the explanation was not worthy of acceptance, therefore, the notice can't be said to be a show cause notice as the decision had already been taken.

Accordingly, the Court quashed the impugned notice leaving it open to the respondent corporation to issue a fresh notice in accordance with the law, if so advised.