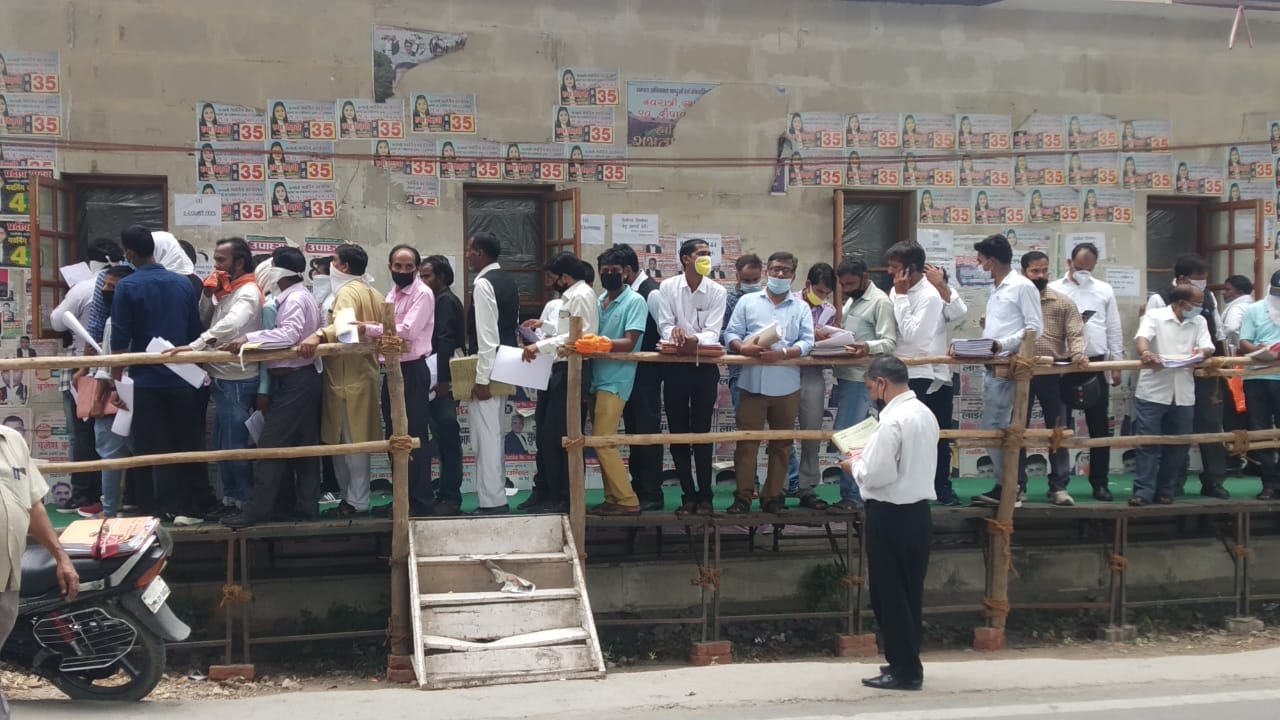 The Allahabad High Court has decided to allow usual functioning of the Court from June 8 onwards, both at the Principal Seat as well as at its bench in Lucknow.

However it is specified that only the special Benches constituted by the Court will remain operational until further orders and not more than 6 Advocates will be permitted to remain in the court room at any given time.

The High Court has also permitted physical filing of new cases on all working days from June 3 onwards, and the Lawyers shall be permitted to file fresh cases in e-mode or in physical form, without any urgency application. It may be noted however that only those matters, for which urgency applications filed through e-mode are allowed, shall be listed.

The Advocates may file their Cases/ Documents/Petitions /Applications in the Stamp Reporting Section and the Application Section which will function at the places separately notified for Allahabad and Lucknow. At least 5 Counters will function outside the premises of the High Court to charge Court Fee through e-mode.

Further it is provided that Advocates residing in hot spot areas/ containment zones will not be allowed to enter in the Court campus and no document from them except through e-mode shall be accepted.

Both the High Courts have also specified the Gate Numbers that will be open for entry/ exit of lawyers, and other court staff subject to their fulfilling all the conditions stipulated in the Notice.

Further it is intimated that the Chambers and the Canteens of the Advocates, the Employees' Canteen situated in the High Court Premises as well as the shops near the High Court will remain closed.

Inter alia, directions for social distancing and sanitization have also been issued.