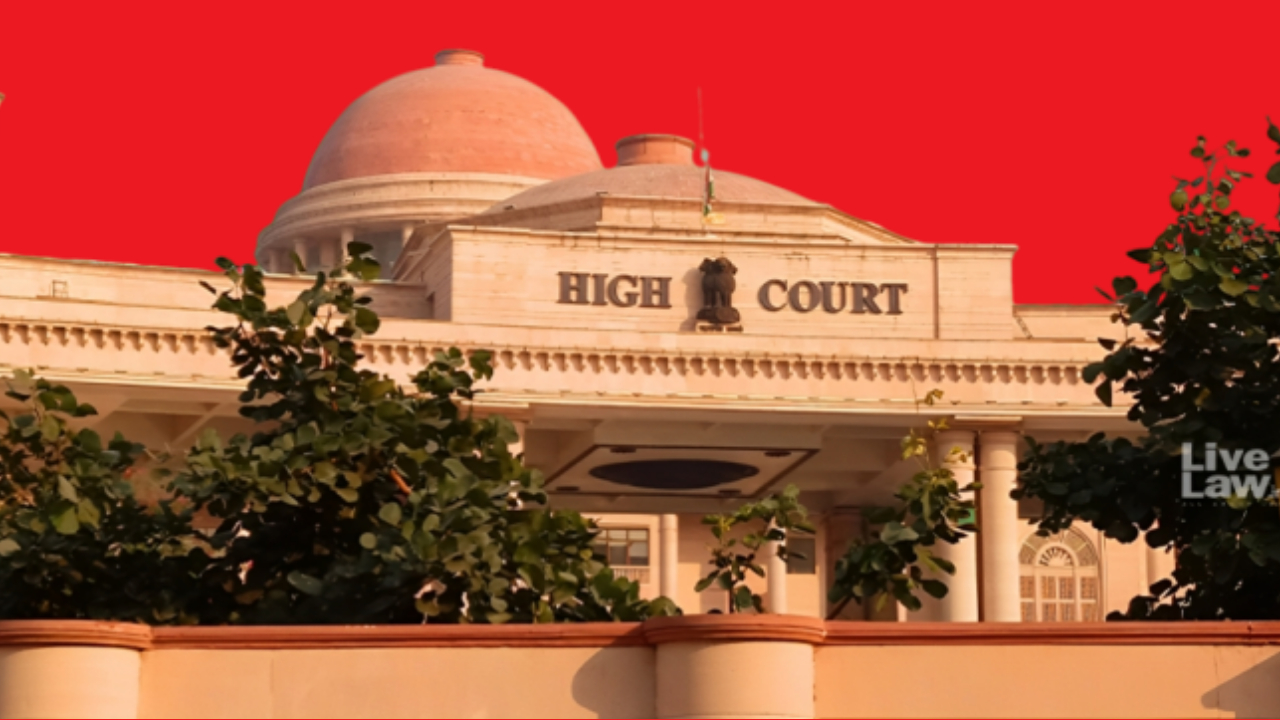 The Allahabad High Court recently acquitted a person convicted in the year 2004 for allegedly killing 4 persons of a family by mixing poison in their meat as it did not find credible evidence against him.

The bench of Justice Ramesh Sinha and Justice Saroj Yadav acquitted one Mohd. Aslam as it noted that though it was painful that four persons of the family were done to death by poisoning, however, the real culprit of the crime could not be brought to book.

“So far as the appellant-accused Mohd. Aslam is concerned the prosecution has failed to conclusively establish by cogent evidence that it was the accused/appellant who committed the murder of four deceased,” the Court said as it set aside the order and judgment of the subordinate court convicting him and sentencing him to life imprisonment.

As per the prosecution’s case, the accused/appellant had a dispute with his real brother (Mohammad Salis/deceased no. 1) and he always used to refuse to pay back an amount of Rs. 10,000/- to the deceased no. 1.

Now, on January 13, 2001, the accused brought Buffalo meat, discreetly mixed the poison, and gave it to Khairunnisa (wife of deceased no. 1) to cook the same, and thereafter, he went out of the house on the pretext of some urgent work.

After eating that meat, Mohammad Salis, his wife Khairunnisam, and their two children (Ajmeri and Gulshan) died. The FIR in the case was lodged pursuant to an order of the Chief Judicial Magistrate, Hardoi on Section 156 (3) CrPC plea moved by the brother of Khairunnisam.

After the trial, the accused was convicted by Additional District and Sessions Judge, Fast Track Court No.5, District Hardoi.

Being aggrieved with the same, the Accused moved the High Court arguing that among the prosecution witnesses, two had turned hostile and only Abdul Sattar (complainant, brother of Khairunnisam) had stated about the incident and that too, in a contradictory manner which is not reliable.

It was further submitted that there was no chance for the dead persons to tell about the incident to the complainant as he had reached the place of the incident when all four were dead. It was also strongly stated that the prosecution had failed to prove the chain of circumstantial evidence beyond a reasonable doubt.

Taking into account the prosecution’s case and the arguments advanced by the counsel for the accused the Court noted that there was no reliable evidence on record to show that Mohd. Aslam had poison in his possession.

Also, the Court added, there was no evidence put on record that could prove that the accused handed over the meat pieces to Khairunnisa and that he mixed that cough syrup (which he was allegedly carrying as per PW 1) in the meat.

Further, the Court found discrepancies in the statements of the complainant as he had made improvements in his statements.

Consequently, the Court set aside the conviction and directed to release the accused on bail.