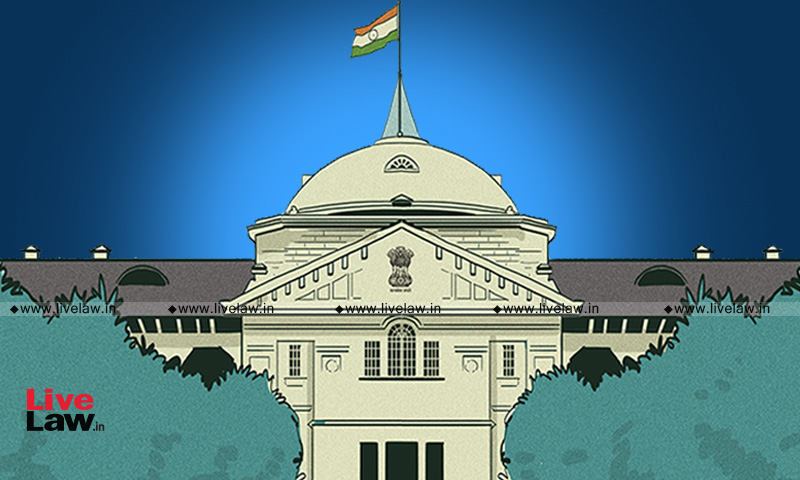 The Allahabad High Court has held that the Competency Certificate of a child witness is not mandatory if the child gives rational answers to the court's questions and his testimony is unshaken, inspires confidence of the Court."Nowhere it is provided that certificate regarding the competency of the child witness is mandatory. If it is recorded, it is so far so good. But, if the court has...

The Allahabad High Court has held that the Competency Certificate of a child witness is not mandatory if the child gives rational answers to the court's questions and his testimony is unshaken, inspires confidence of the Court.

The Bench was of the view that a judge is at liberty to test the capacity of a child witness and no precise rule can be laid down regarding the degree of intelligence and knowledge which will render the child a competent witness.
It held that the competency of a child witness can be ascertained by questioning her or him to find out the capability to understand the occurrence witnessed and to speak the truth before the court.

"In criminal proceedings, a person of any age is competent to give evidence if she/he is able to (i) understand questions put as a witness; and (ii) give such answers to the questions that can be understood. A child of tender age can be allowed to testify if he or she had the intellectual capacity to understand questions and give rational answers thereto. A child becomes incompetent only in case the court considers that the child was unable to understand the questions and answer them in a coherent and comprehensible manner. If the child understands the questions put to her or him and gives rational answers to those questions, it can be taken that she or he is a competent witness to be examined."

The observation was made while adjudicating an appeal preferred against the judgment of conviction passed against a 60 years old man, for sexually assaulting a 4 years old girl child. The Appellant was convicted under Section 10 (aggravated sexual assault) of POCSO Act and was sentenced to undergo rigorous imprisonment for 7 years.

The Appellant had primarily contended that the lower court had not given any certificate regarding the competency of the witness victim X, who is a child witness, therefore, her statement cannot be relied on. Reliance was placed by the Appellant on the Supreme Court's judgment in P. Ramesh Vs. State.

In that case, PW-3 & PW-4 were child witnesses and it was observed that they were unable to understand before whom they were standing and they did not even know the judge or lawyer. Thus, it was held that they were not competent witnesses.

Distinguishing the facts of the present case from P Ramesh (supra), the High Court held,

"The star witness of this case is victim X (PW-3), her statement was recorded by learned Presiding Officer by asking certain questions, she told her name and also told the name of her mother and told that she was studying in class LKG in Guru Ram Public School. On inquiry, she also disclosed that she prayed the God and she has also clarified that she prayed Ganesh Ji and Laxmi Ji. She knew that one should not tell a lie. She has further stated that she will tell the fact truly. She has further stated that after taking oath one should not tell a lie. Thereafter, without recording a certificate by the then Presiding Officer of the court below the witness was handed over to the Public Prosecutor for putting questions in examination-in-chief.

The Court relied on the case of Dattu Ramrao Sakhare Vs. State of Maharashtra (1997) 5 SCC 341, where it was held that if the court is satisfied that the child witness below the age of twelve years is a competent witness, such a witness can be examined without oath or affirmation.

Accordingly, the Court held that it is proved that the accused has committed sexual assault with a girl aged about 4 years, therefore, learned lower court has rightly relied on the testimony of the witness victim X and has rightly held the accused guilty and has convicted him under Section 10 of the POCSO Act and has also rightly sentenced him to undergo rigorous imprisonment for 7 years.

Before parting, the High Court remarked,

"The POCSO Act was legislated to eradicate the menace of the children who becomes the victim of the sexual offence. So in view of above, the provision of the POCSO Act shall be interpreted in such a way so that this menace can be eradicated and in above circumstances the interpretation of the provision shall be taken with the help of mischief ruling."