Gram Panchayat Polls- "Evident That Mismanagement Was Flashed On Twitter By Him": Allahabad HC Grants Interim Bail To Journalist 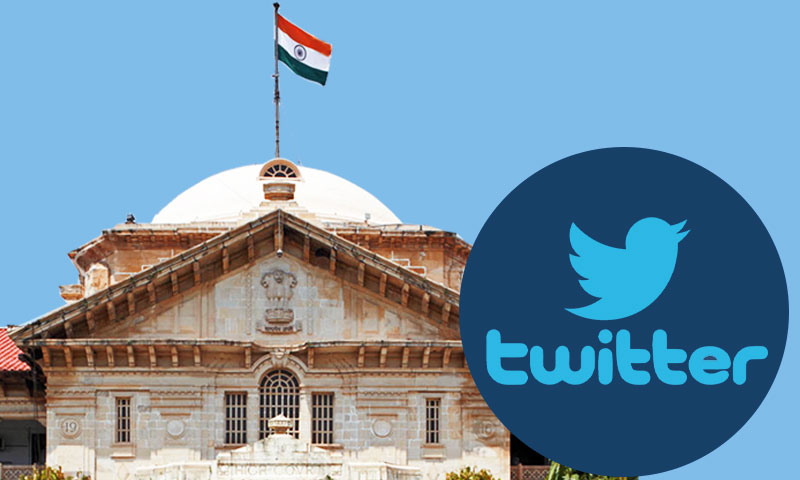 The Allahabad High Court on Wednesday granted interim Bail to a Journalist and others who have been accused of trying to destroy the ballot box and firing during the Gram Panchayat Polls in Uttar Pradesh.

The Bench of Justice Rajeev Singh observed that:

"It is evident that mismanagement of the authorities was flash(ed) on twitter by the applicant No.1 who is the journalist and other applicant is related to him, therefore, the applicants are entitled to interim bail."

It was submitted that on April 19, 2021 election of gram panchayat was scheduled and he (Applicant number 1) was covering the news at the polling booth (village Utrash) and that he reported the news about irregularity on the polling booth by the authorities and influential people through the Twitter handle

It was further submitted that due to coverage, the authorities were annoyed and police personal reached on the spot and started beating the voters and when objection was raised, thereafter, FIR in question was lodged against the villagers.

Further, in the said FIR the name of the applicants and their family members were also dragged only due to annoyance that applicant No.1 was covering the news in relation to the election and mismanagement of the authorities.

Lastly, it was submitted that a general allegation of firing was alleged against the villagers and police were trying to arrest the applicants due to annoyance, as applicant No.1 was covering the activities of the police personal and also flashing the same on Twitter handle.

Keeping in view the reasons and also the facts and circumstances of the case, the Court observed that it was evident that mismanagement of the authorities was flashed on Twitter by applicant No.1 who is the journalist and other applicant is related to him, therefore, the applicants are entitled to interim bail.

Thus, the Court ordered that till the next date of listing, in the event of arrest of the applicants, Shiv Prasad @ Shiv Prasad Harijan and Ramdhari in the aforesaid case, they shall be released forthwith by the Station House Officer of the police station concerned, on their furnishing personal bond of Rs.50,000/-.