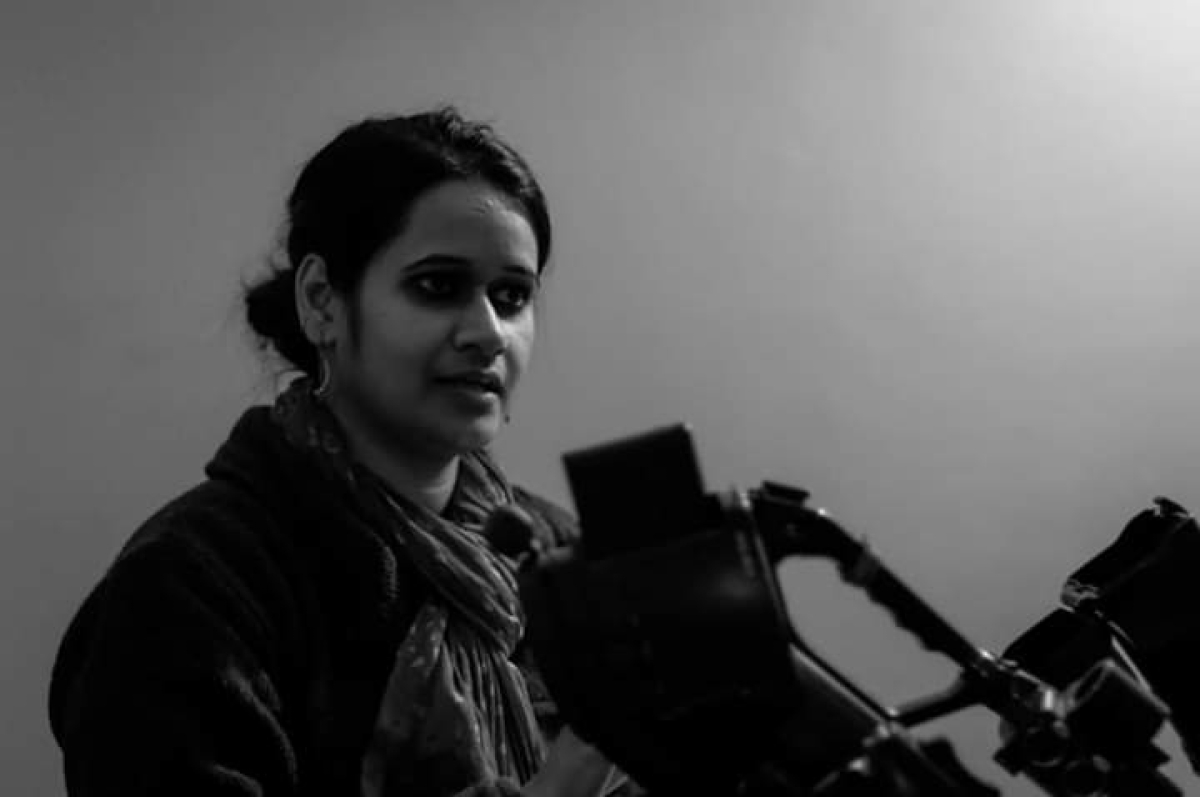 Noting that the provisions of UAPA have been rightly invoked in against Pinjra Tod activist, Natasha Narwal, the Karkardooma Court on Thursday (28th January) dismissed the Bail plea moved by Narwal in connection with the 'Delhi Riots' Case. Additional Sessions Judge Amitabh Rawat also opined that there was sufficient incriminating material against Narwal. This is the first...

Noting that the provisions of UAPA have been rightly invoked in against Pinjra Tod activist, Natasha Narwal, the Karkardooma Court on Thursday (28th January) dismissed the Bail plea moved by Narwal in connection with the 'Delhi Riots' Case.

This is the first bail application of accused Natasha Narwal after the filing of the charge sheet. It may be noted that she was arrested in the instant case on 29th May 2020.

The Court specifically observed that threadbare discussion of the charge sheet or detailed analysis of the Unlawful Activities (Prevention) Act is not required at the stage of bail and therefore, if the Charges under UAPA are attracted and prima facie case is made out against the Accused then the bail application deserves to be dismissed.

Here, it is important to note that as per Section 43D(5) of UAPA, if the court is of the opinion on the perusal of the charge sheet that there are reasonable grounds for believing that the accusation against such person is prima facie true, then, the accused shall not be released on bail.

The Section says that should be 'reasonable grounds' for 'believing' that the accusation against such person is 'prima facie true'.

Also, As decided by the Apex Court in the case of NIA v Zafoor Ahmad Shah Watali, "it is the duty of the Court to be satisfied that there are reasonable grounds for believing that the accusation against the accused is prima facie true or otherwise".

In this backdrop, in the instant case, the totality of the material as contained in the contents of the charge sheet including the supplementary charge sheet and annexures were looked into by the Court (so as to determine if she was entitled to Bail).

Arguments put forth by Narwal

It was also strongly argued by the Counsel appearing for Narwal that on the reading of the charge sheet, no offence under Chapter IV/VI of Unlawful Activities (Prevention) Act are made out.

The Court underlined that all the citizens of the country under the Constitution of India have the right and freedom to protest including the right to oppose any legislation; however, it is not an absolute right but subject to reasonable restrictions.

Further, the Court went ahead with the inquiry as to whether there was a conspiracy which led to riots under the guise of protest against Citizenship Amendment Act (CAA) or not, in terms of the contents of the charge sheet and the accompanying documents.

The Court, in its order noted that as per the investigation, there was a premeditated conspiracy of the disruptive chakka­jam and a pre-planned protest at different planned sites in Delhi resulting in riots killing scores of people, injuring hundreds and causing destruction to the property.

The Court also took into account that the entire conspiracy began from December 2019 of intentionally blocking roads to cause inconvenience and causing disrupting of the supplies of services, essential to the life of community of India resulting in violence with various means and then leading to February incident

Importantly, the Court observed that targeted blocking of roads at mixed population areas and creating panic and attack on police personnel with facade of women protesters in front and leading to riots would be covered definition of terrorist act (as defined under Section 15 of UAPA.)

"Acts, which threaten the unity and integrity of India, in as much as causing social disharmony and creating terror in any section of the people, by making them feel surrounded resulting in violence, is also a terrorist act. It is also relevant to mention here that even taking the arguments of the counsel for accused at face value that only one side of the road was blocked, it would still be a complete blockage preventing ingress and egress for the people who are surrounded and for whom panic and terror is created.

Importantly, the Court said that Narwal played an active role in the riots by road blocks and disruptive chakka­jam, provocative speeches, instigation of women for stock piling sticks, bottles, acid, stones, chilly­powder for the purpose of riots

The Court also observed that she was part of a multi­layered conspiracy and in regular touch and reporting to the higher conspirator of Delhi Protest Support Group.

"On 22nd February 2020, Natasha with other accused mobilized the women of Seelampur Protest site and occupied the Jafrabad Metro Station blocking the Main 66 Foota Road. She distributed chilly powder to the women and instigated them to attack police personnel and start riots. Protesters from the other protest sites at Chand Bagh, Kardampuri and other protest sites of North­East District moved to the nearby main roads and blocked them and causing a massive chakka­jam leading to the shut down of the highway and shut down of essential services followed by attack on police and public persons using firearms, acid bottles and other weapons."

The Court also observed that 24th February 2020 onwards there was a flurry of calls between accused and other persons who were not physically present with each other but which shows connection between them and many of them coming together at a place pointing to circumstances suggesting conspiracy.

Hence, the Court noted, the provisions of UAPA have been rightly invoked in the instant case.

Lastly, noting that the instant case was one of the deep­rooted conspiracy which led to the riots killing scores of people besides causing injury and destruction of property¸the Court said,

The Court further noted that in the instant case, the presence of the applicant/accused was established over a period of time.

Thus, on the perusal of the charge­sheet and accompanying documents, for the limited purpose of the bail, the Court opined that allegations against the accused Natasha Narwal are prima facie true.

"In view of the above discussion, since there are reasonable grounds for believing that the accusation against the accused Natasha Narwal are prima facie true, hence, embargo created by Section 43D of UAPA applies for grant of bail to the accused."

Hence, the application for bail of accused Natasha Narwal was dismissed. Application was disposed of accordingly.