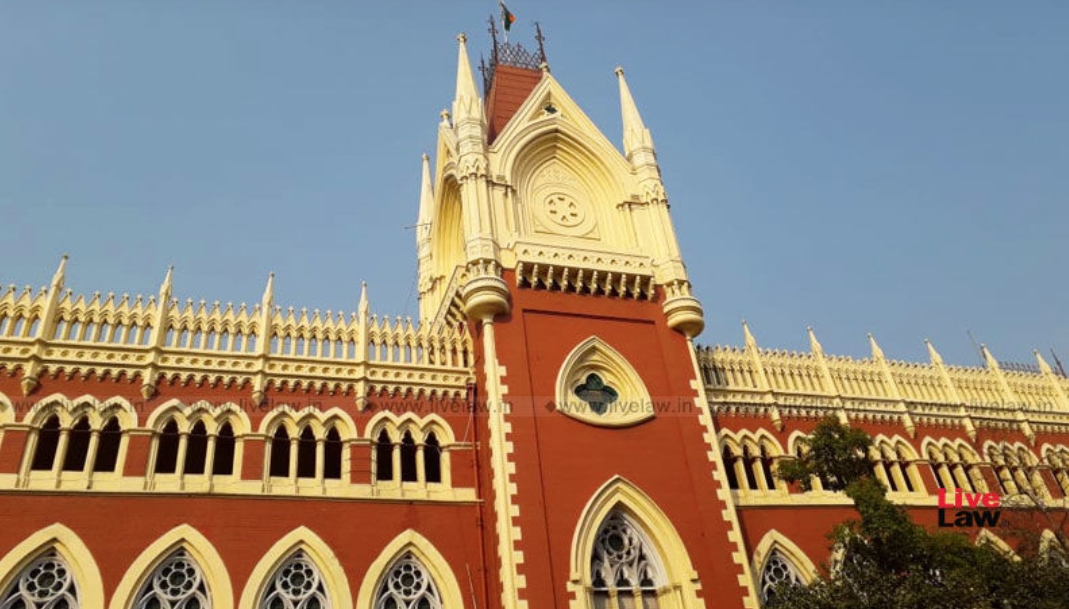 The Calcutta High Court on Monday took suo moto cognisance of the alleged murder of social activist Anis Khan in Amta in Howrah district. The incident led to widespread protests and demands for investigation by an independent agency.Earlier on Monday, an oral plea had been made before Justice Rajasekhar Mantha praying for the intervention of the Court by initiating a suo motu motion in...

The Calcutta High Court on Monday took suo moto cognisance of the alleged murder of social activist Anis Khan in Amta in Howrah district. The incident led to widespread protests and demands for investigation by an independent agency.

Earlier on Monday, an oral plea had been made before Justice Rajasekhar Mantha praying for the intervention of the Court by initiating a suo motu motion in finding out the persons responsible for the death of Anish Khan.

On perusal of the submissions, Justice Mantha agreed to inmate suo moto proceedings. He observed,

"Let the papers in the form of a list of dates and a notarized affidavit dated 21st February, 2022 be served on Mr. Amitesh Banerjee, learned Senior Standing Counsel for the State. Further, any other facts may also be communicated to Mr. Banerjee. Mr. Banerjee may take appropriate instructions from the State and make appropriate submissions on the adjourned date i.e. 24th February, 2022"

Terming the incident as 'grave and shocking', the Court further recorded in its order,

"The matter was mentioned expressing extreme urgency. A grave and emergent situation is stated to have emerged. In a shocking turn of events, one Anis Khan who is a social activist is stated to have been murdered. The said Anis Khan is stated to have publicly raised voice, inter alia, against donations being demanded by educational institutions and the poor condition of certain hospitals in Uluberia."

The Court was apprised that on February 19,  civic Volunteers/personnel of the Amta Police, stated to be acting at the instance of the Bagnan Police had gone to interrogate Khan.  When the police reached his residence, they met his father on the ground floor and went up to the 3rd floor on the pretext of speaking to his son. It was further submitted that after reaching the 3rd floor, Khan was brutally beaten up by the Police, murdered and thrown over from the 3rd floor.

"It is submitted that the authorities with a view to placate the situation, have offered a job to the deceased Anis Khan's brother. It is also apprehended that investigation may be frustrated and compromised since allegations are primarily against the members of the ruling dispensation", the Court further recorded in its order.

The petitioner was directed to prepare a comprehensive writ petition and serve a copy of the same to the State counsel.

The matter is slated to be heard next on February 24.

It may be noted that reportedly West Bengal Chief Minister Mamata Banerjee on Monday said a special investigation team (SIT) would inquire into the alleged incident. "An SIT will be set up to investigate the death of student leader Anis Khan. The chief secretary and the director general of the criminal investigation department will be part of the SIT. It will submit its report within 15 days. Every death is unfortunate. Anis was a good man. He was in touch with us and had even helped us during the election. Whoever is responsible for this will be caught and punished under law. I don't condone such acts. No one will be spared," Banerjee said.

Case Title: In the matter of Anis Khan