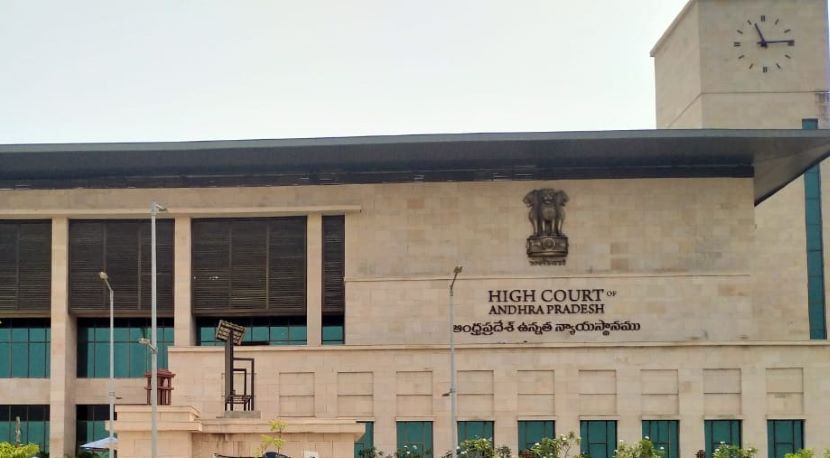 The Andhra Pradesh High Court has asked the CBI to probe into the theft of important case files from a Nellore Court. The case involves a serving Minister in the Government of Andhra Pradesh.

"When such importance is accorded to criminal cases against M.L.As. and M.Ps., the court concerned at Nellore as well as the State machinery including the law enforcing agency should have taken due care and caution to secure the case property; otherwise, in the absence of case property being produced and proved in the court, trial against M.L.As. and M.Ps. may fail for lack of evidence. It is for this reason the matter assumes importance."

The Court said if timely and proper steps are not taken to book the culprits, people at large may lose faith in the judicial process.
"It is necessary to reach to the root of the incident as to who are involved in theft of case property, wherein influential people are accused... the said crime is accordingly handed over to the Central Bureau of Investigation for conducting proper investigation and submission of charge sheet," it ordered.

The case file in question relates to a trial against Kakani Govardhan Reddy, a serving State Minister, under Sections 120B, 468, 469, 471 and 506 of IPC and Sections 54 and 71 of the Information Technology Act, 2000. The allegation is that he along with other persons had hatched a conspiracy to defame the complainant in that case and that as a part of conspiracy, he had started making false allegations against the complainant in print and electronic media.

Several other allegations were levelled against Reddy, who was being tried before the Court of IV Additional Judicial Magistrate I Class, Nellore.

The matter was taken up by the High after the Principal District Judge of Nellore submitted a report, stating that the Additional Judicial Magistrate informed him about the theft over phone call. On reaching the Court, he found that some case property was lying in the side canal situated by the side of the court and some case property was missing. It was also noted in the report that the court premises, on the date of the theft, were not guarded, despite there being four police personnel otherwise available specifically for that purpose.

The Principal Judge, in his report, further stated that the Police concerned did not collect footprints and fingerprints on the main door which was broken open by the miscreants nor was dog squad team called to the scene of crime. Based on his report, the Principal District opined, prima facie, that investigation ought to be handed over to an independent agency, only in which situation truth may come into light.

The High Court ordered the transfer of the case of theft to the Central Bureau of Investigation, after noting that all the parties present, including the Advocate General, were in agreement without any objections made against such transfer, whatsoever.

Case Title: In Re v. State of Andhra Pradesh and Others