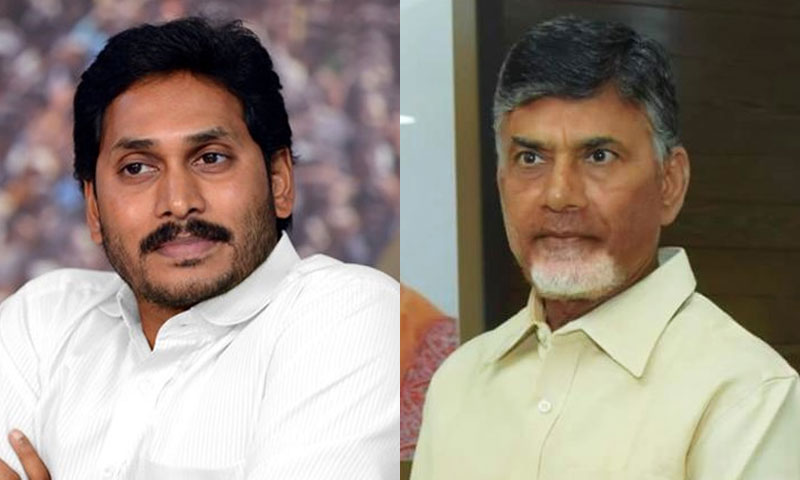 A single bench of Justice DVSS Somajayulu reserved judgment on the Public Interest Litigation (PIL) petitions filed by Varla Ramaiah, a Politburo member of TDP, and Alapati Rajendra Prasad, who was formerly a state minister and an MLA.

The petitioners challenged the constitutionality of two government orders, namely G.O.Rt No.1411 dated 26.06.2019 and G.O Rt No.344 dated 21.02.2020, passed by the Government to review major policies, programmes, projects and key administrative decisions of the previous government during its term from 2nd June, 2014 to April, 2019.

As per the Government Order passed in February 2020, the government constituted a Special Investigation Team (SIT) to carry out investigation under the provisions of Code of Criminal Procedure Code with respect to the decisions under the scanner.

Senior Advocates VV Ramana and Veera Reddy, appearing for the petitioners, submitted that a successor government has no power to undertake a "blanket and roving" enquiry into the decisions of the previous government. It was argued that the executive of the state has no inherent or residual power under the constitutional scheme to make such an enquiry. The government is an entity with continuity, irrespective of the ruling party, and the decisions cannot be changed merely on account of a change of the party in power.

Since there is no complaint, a Special Investigation Team cannot be constituted, they submitted. The decision to constitute SIT to investigate into all decisions of the previous government without any particular instance of crime is untenable. Police officers cannot investigate policy decisions.

"To start an investigation, there should be an offence and should be a complaint. Admittedly, no crime has been registered so far. So, the constitution is SIT is absurd. This is like putting the cart before the horse", the petitioners argued.

It was the petitioners' argument that the government orders were passed with mala-fides to wreak vengeance on the TDP.

Defending the government orders, Advocate General, Subrahmanyam Sriram, submitted that there is no absolute rule that a government cannot review the decisions of its predecessor.

It was submitted that the government orders were passed on the basis of a report of the sub-committee of the Cabinet and a direction of the Speaker, and therefore had strong factual foundations.

"The cabinet sub-committee have submitted its first report which was related to various procedural, legal and financial irregularities and fraudulent transactions concerned with various projects, including the issue related to the land in the CRDA region and recommended that responsibility for the commissions and omissions mentioned in brief are to be fixed as early as possible and also recommended the government to initiate appropriate steps under the civil and criminal laws to bring the wrongdoers to book in the larger interest and future of the State", the affidavit filed on behalf of the government stated.

The affidavit further stated that a SIT was constituted to investigate into various allegations in relation to the projects, and that the SIT has been notified as a "police station" in the exercise of the powers under Section 2(e) of the CrPC.

The Government asserted that these actions are well within the executive powers.

"The power to constitute such committee emanates from the executive power of the state to govern in accordance with law and each of the findings which have been tendered by the cabinet sub-committee point to a prima facie case of criminal law implications in the decisions arrived at during the relevant point of time", the government said.

The Advocate General submitted that the petitioners have no locus standi to file the petition as they cannot be said to be personally aggrieved with the decisions.

In response, the petitioners submitted that the sweep of the GOs are not against any particular persons and they can fall on the head of any person. The GOs are vague, loosely worded and of sweeping nature, the said.

"When there is no specific targeted person, there cannot be a specific aggrieved party. So, a PIL challenging the GOs is maintainable", the petitioners submitted.