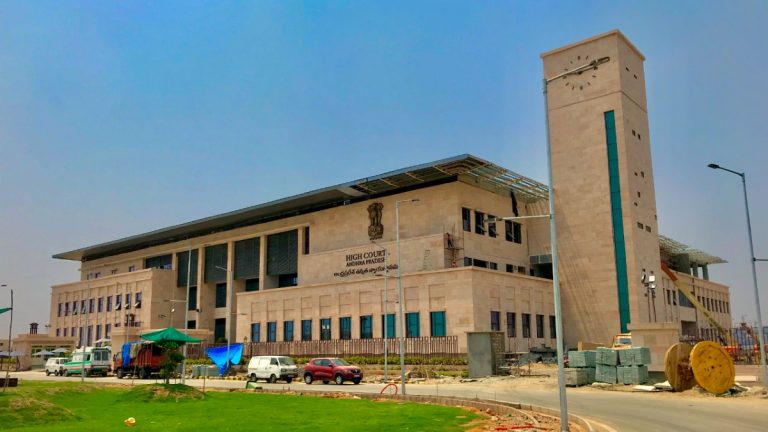 The Andhra Pradesh High Court recently directed a Regional Passport Officer to issue police clearance certificate to an Angola based Indian citizen, after recording all the criminal cases filed against him, for renewal of his visa.

A single judge bench of Justice R Raghunandan Rao observed that the authority had been issuing such certificates to citizens staying abroad and it cannot take the stand that since it is a "voluntary service" there cannot be any direction to issue or not to issue such certificates.

The petitioner was working in Angola, on the basis of a passport that is valid up to 28.06.2028. He required a police clearance certificate for getting his VISA in Angola renewed. So, the petitioner filed an application before the RPO in Visakhapatnam. On refusal to grant such certificate, the petitioner approached the Court, arguing that the inaction of the respondent is high handed, arbitrary and violative of Articles 14, 19 and 21 of the Constitution of India.

The petitioner admitted that his wife had registered a criminal complaint against him under Sections 498-A, 323, 506 of the Indian Penal Code, read with Section 3 of the Dowry Prohibition Act. He argued that the certificate can be issued after incorporating those details. Non-furnishing of such a clearance certificate would result in the authorities in Angola not renewing his VISA and he would consequently lose his employment in Angola, he contended.

The Assistant Solicitor General submitted that issuing a police clearance certificate is a voluntary service, provided for the benefit of Indian citizens. He argued that there is no underlying duty cast on the respondent, by virtue of any provision of law or judgment of the Court, to issue such police clearance certificates. He submitted that a writ of mandamus cannot lie against the respondent.

The Court granted 2 weeks time to the Home Department to forward all the details of the cases against the petitioner to the RPO, who in turn, would be liable to issue the clearance certificate within 4 weeks.