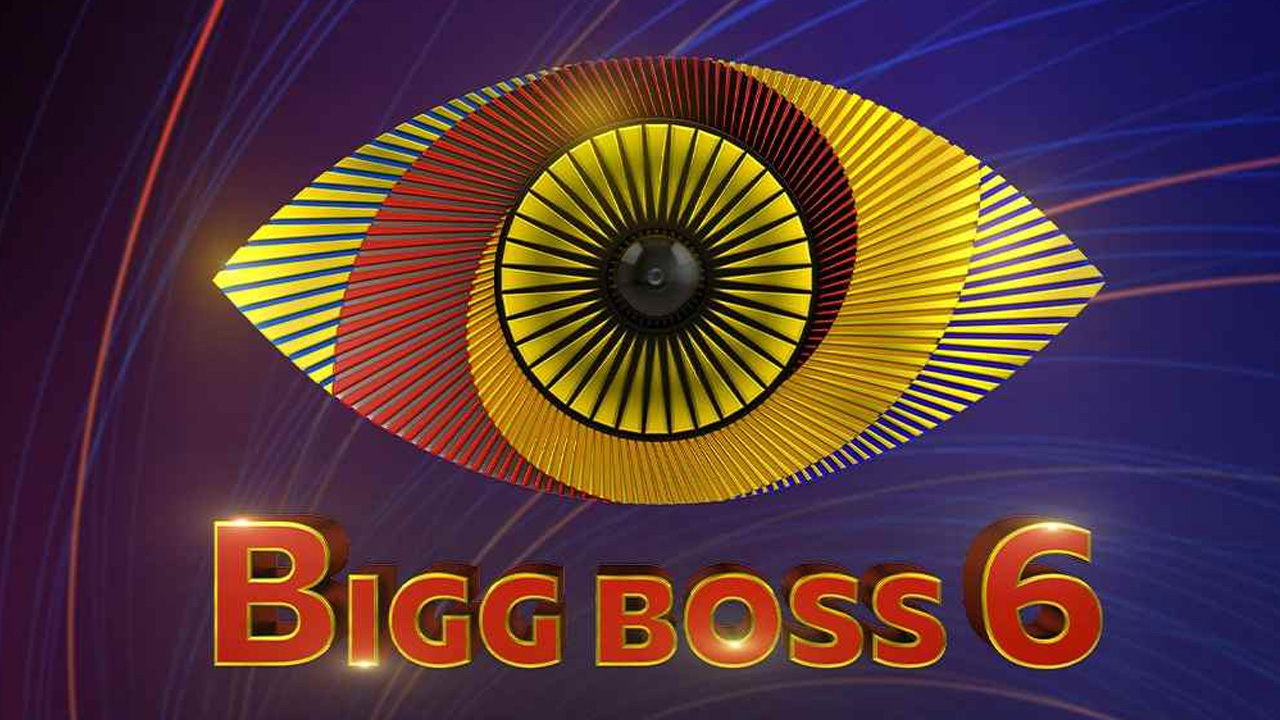 A public interest litigation has recently been filed before the Andhra Pradesh High Court against showcasing television reality show 'BIGG BOSS 6' (Telugu season) on grounds that the show promotes obscenity and vulgarity, among others.

The petitioner claims to be a Film Producer and has arrayed the Indian Broadcasting Foundation ('IBF'), the Central Board of Film Certification ('CBFC'), Star India Private Limited (Maa TV) and M/s Endemole India Private Limited as respondents, along with the Union of India and the State of Andhra Pradesh. He has prayed for a declaration as to the airing of the Telugu version of 'BIG BOSS' as arbitrary and illegal.

Shri Gundala Siva Prasad Reddy, advocate representing the petitioner, argued that feature films across the country are released only after they are scrutinized by the CBFC and are issued a certificate indicating the kind of content such films contain. However, the respondents are not being subjected to the same scrutiny of legitimacy of their content, showcasing unfiltered, unchecked content at their whims and fancies at the cost of damaging very sensitive mindsets of young citizens of this country, he said.

The petition also points to the IBF's Certification Rules and states the act of telecasting the show as being in violation of the 'IBF's Content Code & Certification Rules, 2011,' which expressly prohibit television content containing sex, obscenity, and indecent, derogatory and degrading acts.

"Showcasing without any censorship is causing and promoting obscenity, vulgarity and violence, is encouraging illegal, anti-moral activities and abusive behaviour as the most appreciated and admired way of life, thereby misleading, misguiding children and young citizenry, especially women, is taking advantage of vulnerable age and minds of children and young citizens, luring young artists to perform illegitimate, abnormal acts in the name of fame and money in short period of time, thus causing harm to society," said the petitioner.

The matter has been posted for October 11.