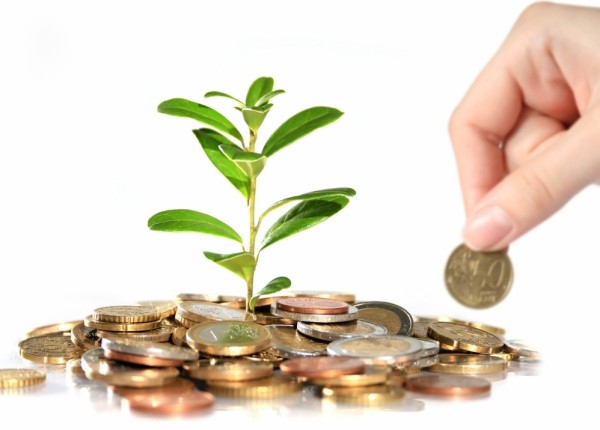 In a major relief to several start-ups, the Central Government has widened the definition of start-ups which are entitled to exemption from 'angel tax'.

'Angel Tax' is the market term used for income tax charged under the head "income from other sources" as per Section 56(viib) of the Income Tax Act,1961 on capital raised by unlisted companies by issue of shares at a price in excess of their face value.

Start-up companies raise funds by issuing shares to investors at a premium.  Under Section 56(viib), capital so raised becomes "income from other sources", creating tax liability on the investments received by start-ups. This leads to an anomalous situation where the funds received by start-ups for operation and expansion are regarded as "income" under law, so as to attract tax liability. This is commonly called "angel tax", as it is perceived by industry as tax on angel investments made in start-ups.

Start-up community voiced the concern that this provision, which was introduced in the 2012 budget to curb money-laundering, was eating into their hard-earned funds.

As per sub-section (ii) of proviso to Section 56(viib) Central Government has power to notify the class of companies which will be exempt from taxation under this head. In April last year, the Government had issued a notification, defining start-ups which will be entitled for tax exemption.

Yesterday, the Department of Promotion of Industry and Internal Trade(DPIIT) issued a new notification, widening the definition of start-ups, in supersession of the earlier notification issued on April 11, 2018.

An entity will cease to be a Startup on completion of ten years from the date of its incorporation/registration or if its turnover for any previous year exceeds one hundred crore rupees.

Start-ups have to register with DPIIT by making application. Recognized start-ups will get exemption from tax as per sub-clause(ii) of proviso to Section 56(viib).

Investments up to Rs. 25 crores will get tax exemption for a period of ten years. Earlier, the exemption limit was Rs.10 crores, and the tax relief period was 7 years.

Investments from non-residents, venture capital companies/funds and frequently traded listed companies with a net worth of Rs 100 crore or turnover of at least Rs 250 crores will be exempt from the Rs.25 crores limit.

To be eligible for start-up registration, the entity should not have invested in the following assets :

The start-up is further restricted from investing in these assets for the period of seven years from the end of the latest financial year in which shares are issued at premium.

Violation of these conditions can lead to revocation of start-up registration.