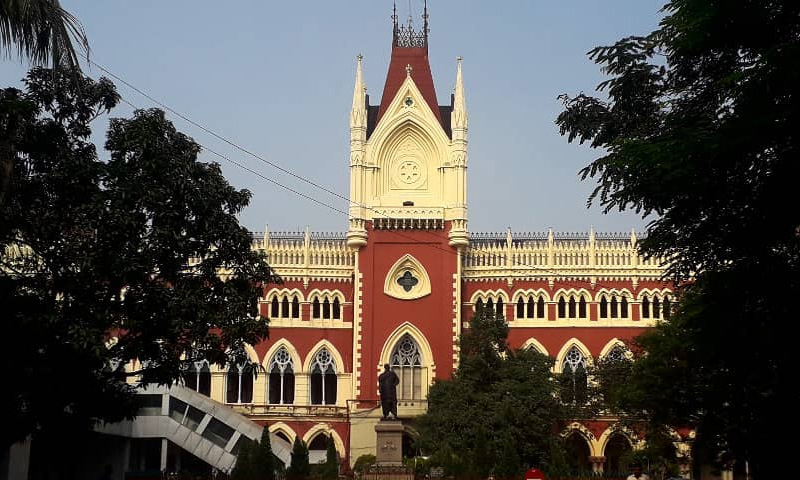 The Calcutta High Court on Monday directed the Special Investigation Team (SIT) to complete investigation into the death of student activist Anis Khan within 1 month. Anish Khan was found dead at his home in Amta block in Howrah district in the early hours of Saturday, February 19, 2022 under mysterious circumstances.The Court had earlier taken suo moto cognisance of the case after...

The Calcutta High Court on Monday directed the Special Investigation Team (SIT) to complete investigation into the death of student activist Anis Khan within 1 month. Anish Khan was found dead at his home in Amta block in Howrah district in the early hours of Saturday, February 19, 2022 under mysterious circumstances.

The Court had earlier taken suo moto cognisance of the case after terming the incident as 'grave and shocking'.

Justice Rajasekhar Mantha had earlier turned down a prayer for a CBI probe and had allowed the State government-appointed Special Investigation Team to continue with its probe but under the supervision of a Howrah district judge. The Court had also ordered for a second post mortem to be conducted by the SIT under the supervision of the Howrah district judge.

On the last day of hearing, Justice Mantha had taken on record the report of the SIT and had further ordered that a copy of the report should be served to the senior counsel appearing for the petitioner.

On Monday, Justice Mantha directed the SIT to complete investigation into the case within 1 month without any delay following which the Court would take a decision as to whether the investigation is required to be handed over to the CBI.

Opining that it is expected that the investigating agency will conclude its investigation expeditiously the Court adjourned the hearing to April 18 and further remarked,

"Let this matter stand adjourned and be listed on April 18, 2022. It is expected that the investigation will be completed in the meantime. Extension of time shall not be considered except for reasons completely beyond the control of the Investigating Agency."

Justice Mantha further observed that the SIT should function without any external interference.

Directing the concerned forensic laboratories to submit the forensic reports to the SIT within a period of 1 week,  the Court observed further,

"It is submitted that FSL and CFSL reports are awaited by the Investigating Agency. The laboratories and/or institutions preparing the reports, are requested to expedite the process and ensure such reports positively reach the SIT within a period of one week from date."

The State shall communicate a copy of this order to the Directors of the respective forensic institutions. The Special Investigation Team (SIT) shall function without external interference.

Justice Mantha had earlier ordered that the mobile phone of the deceased should be sealed in presence of the petitioner or his representative by the concerned Investigating Officer (IO) of the SIT and transmitted to the Central Forensic Science Laboratory at Hyderabad. The District Judge had also been directed to examine the mobile phone of the deceased and the Test Identification parade in particular.

The Court had further averred that the the District Judge shall be entitled to nominate any person of the rank of a Magistrate to be present at the time of the post mortem. The post mortem and all investigations of all witnesses shall be videographed and copies should be made available to the District Judge, it had been directed further.

West Bengal Police had constituted a three-member SIT on Tuesday to probe the death of a student in Aliah University. The team is led by the Additional Director General of Police of CID Gyanwant Singh. According to the state government order, the SIT will submit its report within 15 days.

West Bengal Chief Minister Mamata Banerjee had given the direction for the constitution of an SIT after protests had erupted over the murder of Aliah University student Anis Khan.