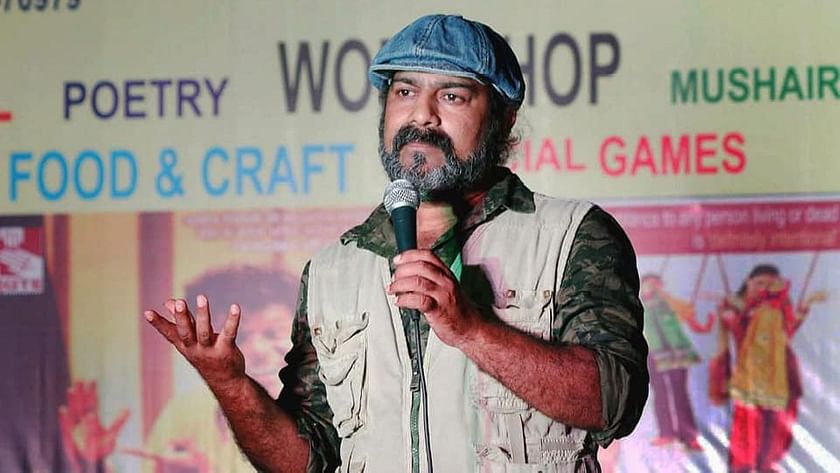 A local court (Lucknow) on Tuesday granted bail to theatre artiste Deepak Mishra, popularly known as Deepak Kabir, in connection with the December 19 violence during anti-CAA protests in Lucknow.

Additional District Judge SS Pandey granted bail to Deepak on furnishing two sureties of Rs 50,000 each and a personal bond of the same amount.

The court found that the prosecution failed to produce evidence to prove Deepak's involvement in the violence and that his name was not mentioned in the FIR lodged initially.

The court also noted that Congress activist Sadaf Jafar, a co-accused with Deepak, has already been granted bail.

The court also took cognizance of medical reports of the policemen injured during the protests, stating that it was evident that injuries were not grievous in nature.

In his bail petition, Deepak had said that he was beaten up by police and arrested when he went to the Hazratganj police station on December 20 to enquire about his missing colleagues--Sadaf Jafar and Pawan Rao Ambedkar.

The court also issued directions that the accused will cooperate in further investigation.