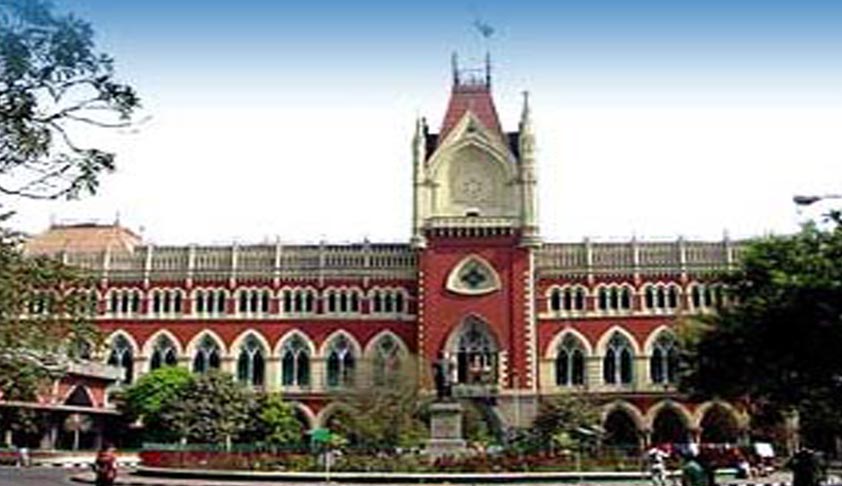 Taking up the issue of appointment of psychologists for minor victims of sexual abuse and other juveniles, the Calcutta High Court on Tuesday directed the State Chief Secretary to file an affidavit, disclosing the number of trained psychologists available in various medical institutions and in the Department of Women & Child Development and Social Welfare, in various districts in the State.

The bench of Justice Joymalya Bagchi and Justice Suvra Ghosh was hearing a bail plea moved by a person accused of sexually exploiting a minor girl, when it noticed the "chronic lack of trained psychologists" in the State, to protect minor victims of sexual abuse and other juveniles.

Section 39 of the POCSO Act obligates the State Government to "prepare guidelines for use of non-governmental organisations, professionals and experts or persons having knowledge of psychology, social work, physical health, mental health and child development to be associated with the pre-trial and trial stage to assist the child."

Taking an exception to the tardy implementation of the said provision, the bench said,

"Due to non-availability of trained psychologists, as in the present case, immediate attention and/or ameliorative measures envisaged under the POCSO Act and witness protection schemes remain illusory and non-existent in ground reality."

It therefore also directed the Chairperson of the State Commission for the Protection of Child Rights to submit an affidavit disclosing the steps taken in the matter of framing guidelines under section 39 of the Act, particularly with regard to availability of adequate number of psychologists for psychological counseling of minor victims during investigation and trial.

As in the present case, the bench asked the Secretary, Department of Women & Child Development and Social Welfare, Government of West Bengal as well as Member Secretary, State Legal Services Authority to take immediate steps for psychological counseling and grant of interim compensation to the victim.

The court said that the courts were bound to look out that "beneficial provisions" engrafted in the statute do not become "dead letters of law".

"Availability of trained psychologists is a sine qua non for the working of the laws enacted to protect minor victims of sexual abuse and other juveniles…Needless to mention sexual offences leave a much deeper and indelible scar on the psyche of the victim than his/her body. Healing process must begin at the earliest. Prompt availability of psychologists and other experts for counselling of the victims of sexual abuse is, therefore, the most urgent need to extend succor to such victims and their effective rehabilitation and protection," it remarked.

Focusing on the issue of adverse psychological effects that sexual abuse and consequent trial may have on child victims, the Supreme Court had earlier this year directed all the states to take steps to appoint exclusive Public Prosecutors in Special Courts for trying POCSO cases.

It had asked the National Judicial Academy to prepare a team of master trainers who can travel from State to State to impart training to the persons appointed as Special Public Prosecutors not only in law but also in child psychology, child behaviour, health issues etc.

Case Title: In Re: An application for anticipatory bail under Section 438 of CrPC