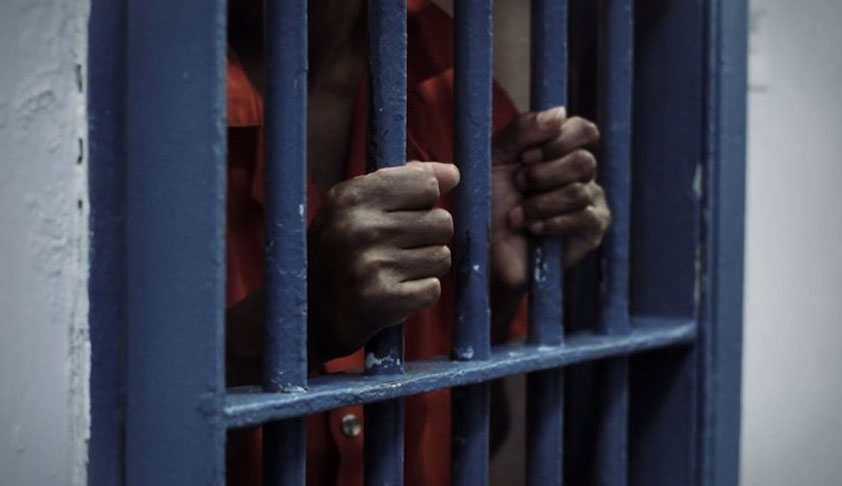 On May 15, an FIR was lodged against two boys aged 19 and 20 respectively, for allegedly sharing 'obscene remarks and materials' in a WhatsApp study group. Fifteen days later, on May 30, Badshah Khan and Rehmat Ali, the said two boys, were denied bail by the Sessions Judge in West Singhbhum, Jharkhand. More than a month later, these boys are still languishing in prison for an...

On May 15, an FIR was lodged against two boys aged 19 and 20 respectively, for allegedly sharing 'obscene remarks and materials' in a WhatsApp study group. Fifteen days later, on May 30, Badshah Khan and Rehmat Ali, the said two boys, were denied bail by the Sessions Judge in West Singhbhum, Jharkhand.

More than a month later, these boys are still languishing in prison for an offense of sharing pornographic material on a WhatsApp group. They are charged under sections 354A and 506 of the Indian Penal Code, and sections 67A and 67B of the Information Technology Act.

The concerned court had denied bail to these persons despite recording the fact that the mobile phone used to create the alleged WhatsApp group has been recovered, their confessions have been recorded, and the statements of all the witnesses under section 161 of the Criminal Procedure Code have also been recorded.

So What Transpired: Facts

On May 14, a couple of teachers found out that the accused persons had created a WhatsApp group called 'Mia Khalifa' wherein they had added all the students as well as the teachers of the some other WhatsApp groups, which were created to share study material during lockdown.

As per the case of the prosecution, this new WhatsApp group was used to share 'obscene' remarks and materials with the members of the group, which included minor girls as well.

'Students and teachers tried to restrain the two Petitioners for sending the obscene messages, but the Petitioners paid no heed', the case diary states.

Provisions of the Information Technology Act

Section 67B, on the other hand, is a sub-category within the category of 'sexually explicit', and deals with transmission or publishing of material depicting children in sexually explicit act.

What's also interesting is that while creating these different categories of obscenity, the Act doesn't define as to how a certain activity is obscene but not sexually explicit and vice versa.

Concerns Regarding Adjudication of Bail

On the face of the judicial order, which doesn't record much information, the denial of bail seems to go against the settled principles of law on adjudication of bail matters.

The judicial reasoning solely focuses on the nature of the crime, devoid of the context in which the crime has been allegedly committed. It also lacks adequate, or actually any appreciation of the arguments advanced by the counsel for the applicant.

The 'balancing of interests' in bail matters is determined by the appreciation of the arguments advanced by both the parties without going into the merits of the case. The judicial officer has to just satisfy herself of the fact that the accused doesn't pose a flight risk, won't intimidate the witnesses or tamper with the evidence.

While completely ignoring the arguments advanced by the counsel for the applicant, the court also brushed aside the fact that the statements of all the witnesses have already been recorded, device used for allegedly committing the crime has been recovered, accused is not charged with a heinous office, they are local residents and do not have the resources to escape especially during the lockdown, and the facts of the case doesn't prima facie suggest that the accused acted with utmost malice to commit sexual harassment.

Briefly, the accused comfortably meets the aforesaid triple test criteria for grant of bail. However, the judicial officer only focuses on the nature of the crime and the argument advanced by the state which says - 'investigation is still in progress'.

In Ashok Sagar v. NCT of Delhi the Supreme Court noted that the gravity of the offence alleged has a limited role to play while adjudicating an

application for bail. Moreover, it was clarified in the case of Sanjay Chandra v. CBI that the object of bail is not punitive but to secure the presence of the accused for trial.

However, most importantly, pre trial incarceration seriously deprives the accused of his right to prepare his defence. This has been recognised by the apex court in Aman Verma v. State.

For instance, in Babu Singh v. State of UP, the Supreme Court observed that:

remanded in custody; and that unrewarding cruelty and expensive custody of avoidable incarceration makes refusal of bail unreasonable and a policy favouring release justly sensible.'

Keeping the complex debate of whether we should be criminalising the transmission of pornography so stringently aside, the present case doesn't even meet the criteria of adjudication of bail.

The order has treated bail like a mechanical exercise which blindly favours the prosecution; a problem that persists in many trial courts across the country.

It has been more than 40 days and the accused boys are still languishing in prison.

As Justice Anup Jairam Bhambhani of the Delhi High Court said in his recent judgment in Navendu Babbar v. State of NCT of Delhi, criminal investigation is not a metaphorical fishing-rod handed to an investigating agency, to indulge its penchant for 'fishing around' for evidence, at its own leisure and in the fullness of time.