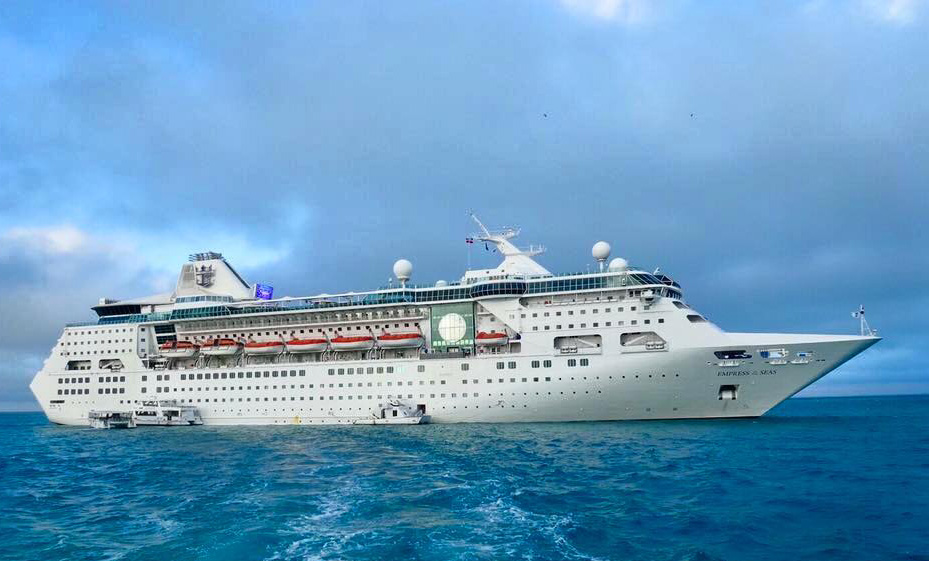 A local court in Mumbai sent five Delhites arrested hours after actor Aryan Khan to Narcotic Control Bureau's custody till October 7 in the Cruise Ship Drug Case. Their lawyers alleged the arrests were illegal. Their counsels claimed that despite the five accused being detained along with Khan after the raid on Saturday, they were not produced before the court yesterday and produced...

Their counsels claimed that despite the five accused being detained along with Khan after the raid on Saturday, they were not produced before the court yesterday and produced for the first time on Monday making their custody illegal.

The court rejected these arguments. The judge considered the timings recorded in their respective arrest panchnamas to observe that the accused were shown arrested last evening and produced in court within 24 hours.

"I do not find any substance in the arguments of the accused regarding illegal arrest because the arrest panchnama shows the date and time of the arrest… Prima facie it appears that they are alleged to have committed the offences…," Additional Metropolitan Magistrate RM Nirlekar observed.

Vikrant Chhokhar and Mohak Jaswal are charged under Section 27A of the NDPS Act, which deals with financing illicit trafficking of drugs and harbouring offenders. It attracts a 20-year jail term.

They claimed that the paras in their remand were copy-pasted from Khan's remand application from the previous day.

"When all the eight were detained together, why were the other three produced before the court yesterday and these five today?" Advocate Kushal Mor for Gomit asked.

"In the entire remand application there is no role attributed to me but I am being charged under 27A of the NDPS Act which deals with illicit financing. I am a 28-year-old from Delhi, I visited Bombay after 14 years, I have no connection to this city. There is not a single allegation justifying booking me under 27A," Advocate Lakshmi Raman for Mohak Jaswal said.

Advocate Sartaj Shaikh for Nupur said that it was her second night in illegal custody and just because the NCB was a central agency, they can't be allowed to get away with highhandedness by not giving the seizure panchnama or arrest memo to any of the five accused.

"Just because they are NCB doesn't mean custody can be granted. The remand application is very vague. Today the NCB is deciding who they want to produce before the holiday court and who will they produce before this court. The seizure panchnama is still not before the court."

Moreover, the NCB did not give a copy of the remand application to a few of the five accused.

Advocate Advait Sethna for NCB claimed that all the accused were arrested within the stipulated time of 24 hours. He emphasized that there would be a disparity if the custody of these accused was not granted.

"If we are not given their custody, there will be a disparity. Those with smaller quantities have been remanded to custody till October 7. These accused were found with higher quantities...." he claimed.

The court then remanded the accused to custody till October 7.