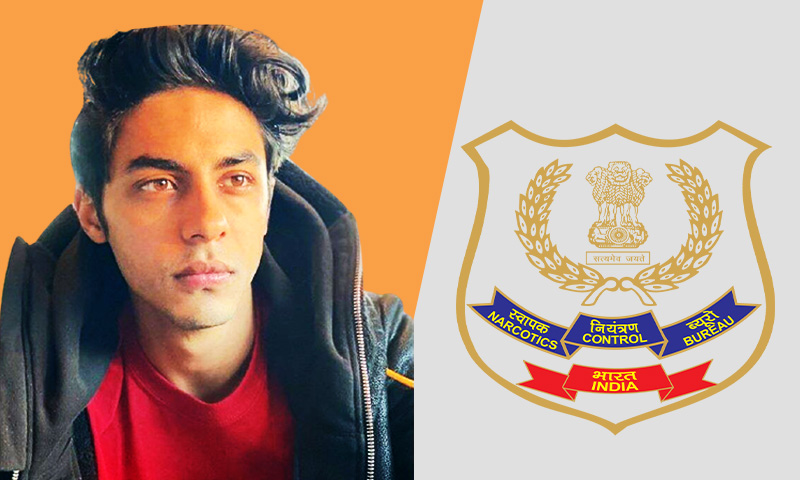 Shah Rukh Khan's son Aryan Khan has approached the Special NCB court seeking return of his passport nearly a month after the Special Investigation Team of the Narcotics Control Bureau (NCB) dropped charges against him in the cruise ship drug bust.

Significantly, the 24-year-old has also sought cancellation of his bail bond and a formal order, discharging him from the case.

Khan's plea has mainly been filed on the grounds that the charge sheet was not filed against him and five others. Special NDPS judge VV Patil on Thursday directed the NCB to file their reply to the plea and posted the matter for hearing on July 13.

On October 3, 2021, the NCB arrested Aryan Khan along with several others following an alleged drug bust where the Cordelia Cruise Ship was docked. While nothing was recovered from Khan, his friend Arbaaz Merchant was allegedly found in possession of 6 gms of charas. Another 5gms of hashish was reportedly retrieved from one Munmun Dhamecha.