'As Long As You Protest By Lawful Means You Have Nothing To Fear': Justice (Rtd) Dharmadhikari 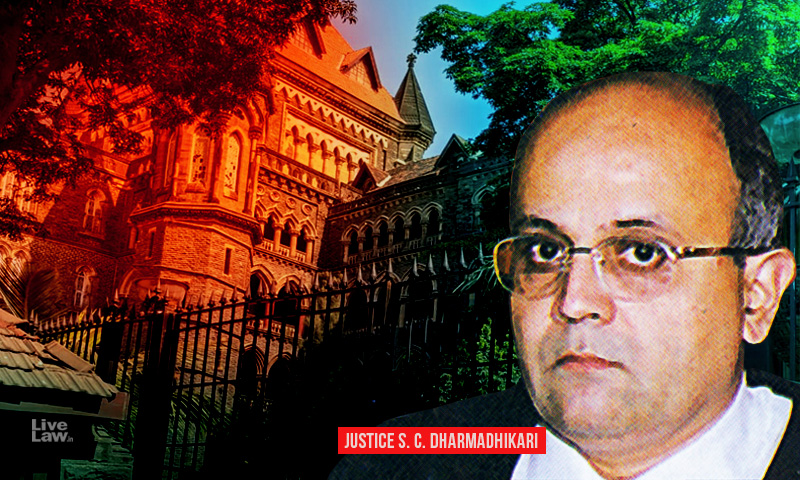 x
"So long as you protest by lawful means, you have nothing to fear. You can be critical of the government, it is not an offence. But your freedom of speech should not amount to incitement or hatred".
Your free access to Live Law has expired
To read the article, get a premium account.

The retired judge who took the legal fraternity by surprise after announcing in open Court two weeks ago that he had resigned, spoke on the role of our constitution in protecting our rights like freedom of speech and also in protecting a citizen's fundamental rights against laws like sedition.

He proceeded to read out Sections 122 A (Collecting Arms etc for waging war against the Government of India) and Section 153 A (Promoting enmity between different groups on grounds of religion, race, place of birth, residence, language, etc., and doing acts prejudicial to maintenance of harmony) of the Indian Penal Code.

Sedition itself is a marginal head, there are certain acts that amount to sedition, what are those acts? We must understand those acts, because we are very confused, we think that sedition means the very fact that somebody says

"Oh this is a seditious speech means you will be prosecuted." It is not so, the fact that you think it is harmless speech is innocuous, it is not enough and it is also not enough to say that the other person's speech is seditious"

After reading out Section 124 A of the Indian Penal Code, Justice Dharmadhikari said-

"What is happening today is, and ordinarily being understood is that if I stand in a corner and if I say something, my speech may be taken as seditious. I may be pulled up, I may be put behind bars. That is not so, we must understand that by itself the presence of this provision does not create any problem for us. Any such provision does not take away your freedom, does not take away your right. Anybody who says that your speech is seditious will have to establish and prove, all these ingredients (elaborated in the bare act)".

"Even if we have elected a government with a majority, at the very heart of democracy is debate, discussion, deliberation, dissent. There is a perception that mere presence of this (provision) action will be taken against us. Students need not fear, students of law all the more need not fear. The fact that we can freely assemble here and discuss all this, the fact that I can freely speak to you is enough proof that the right to free speech and expression is not affected by the presence of such a law.

We think every law is draconian. We presume that in a democracy such a law cannot stand. I find after demitting office that there is large scale ignorance of law. Presumption of a law is that it is constitutional. It has to be tested on the anvil of the Constitution."

Justice Dharmadhikari then carefully read through the Preamble and explained the importance of every word adding "how beautifully our Preamble has been worded."

"Freedom of press is part and parcel of the right of a citizen to free speech."

Justice Dharmadhikari then cited the example of cartoonist Aseem Trivedi, who was arrested on September 8, 2012 on charges of sedition. A division bench of the Bombay High Court had then observed in order dated October 16, 2015-

"A citizen has a right to say or write whatever he likes about the Government, or its measures, by way of criticism or comment, so long as he does not incite people to violence against the Government established by law or with the intention of creating public disorder. Section 124 A (sedition) of the Indian Penal Code aims at rendering penal only such activities as would be intended or have a tendency, to create disorder or disturbance of public peace by resort to violence."

"The Maharashtra government had then issued certain guidelines to be followed by police while invoking Section 124A IPC. The guidelines assured that the section will not be used to curb freedom of speech and expression."

In the recent case of a TISS student who was booked for sedition, prosecution submitted before the Court that the said guidelines had not been followed before booking the 22-year-old Masters student.