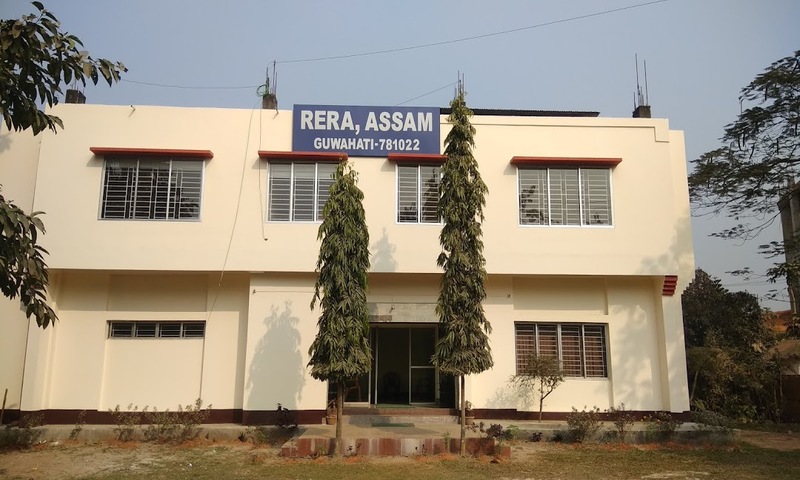 The Gauhati High Court has closed the Public Interest Litigation (PIL) plea raising the issue that Assam Real Estate Regulatory Authority (Assam RERA) is not functioning in accordance with law.

By an additional affidavit dated 10.08.2022, RERA Assam informed the Court that it has made all endeavors to implement the provisions of the RERA Act and concerned rules in its true letter and spirit.

RERA Assam (represented by Counsel Priyangshu Goswami) further informed the Court about the launch of its website [https://rera.assam.gov.in] on 3rd of February 2022 which has been developed National Informatics Centre (NIC) under the Ministry of Electronics and Information Technology, Government of India has developed the aforesaid website.

It was further apprised to the Court that the website is fully operational and RERA is fully committed to keeping on developing the same with time and necessity. It was also submitted that all applications for registration of projects are online and records are getting maintained in digital form.

Regarding earlier records of offline registration of projects, the RERA submitted that it is making efforts on its own and also by pursuing the Promoters to get the same digitalized on a day-to-day process and RERA should be able to complete the said process within a period of two months.

Certain other submissions were also made by the state government with regard to the measures adopted by it for the implementation of the Act and the prayers and further it prayed that the instant PIL be closed.

Taking into account the affidavit filed and submissions made, the Court expressed its hope and trust that the efforts put in by the State Government pursuant to various orders passed by this Court shall be maintained, keeping in mind the provisions of the 2016 Act and the 2017 Rules. With this, the plea was disposed of.