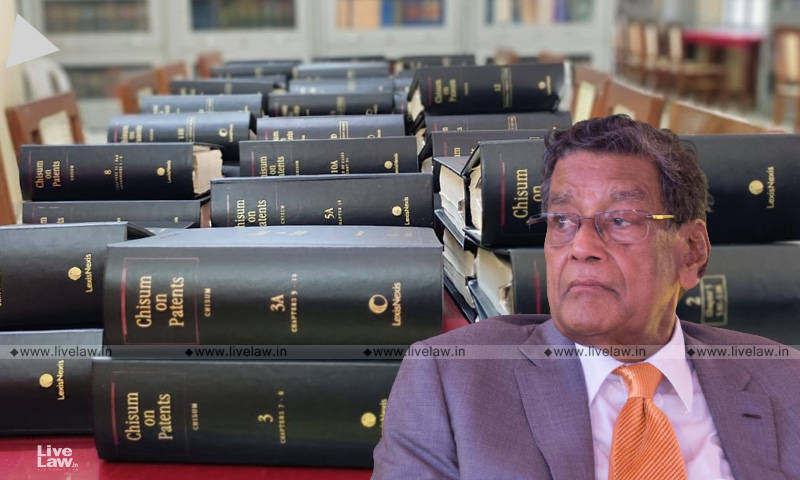 x
The AG promptly responded to a letter by the HoD seeking help to buy the costly book which was beyond the University' budget.

The library of the Law Department of the University of Kerala is now richer by an authoritative book on patents law, which costs over Rs 12 lakh, thanks to a prompt and kind gesture by Mr.KK Venugopal, the Attorney General for India.

54 volumes of the book "Chisum on Patents", authored by Donald S Chisum, reached the University library at Thiruvananthapuram yesterday. This book, the most cited treatise in the Patent law, costs US $15,894.00 (over Rs 12 lakhs in Indian currency), which is way beyond the annual budgetary allowance for the University library, Rs 4 Lakhs.

Dr. Sindhu Thulaseedharan, the Head of Department of Law, had knocked several doors seeking to raise funds for purchasing the book to meet the interests of the students. She also explored the possibilities of availing CSR funds. After all efforts went in vain, she wrote a letter to the Attorney General on March 3, 2022, requesting his help to buy the book.

To her pleasant surprise, she received a reply from the AG three weeks later, stating that the purchase order of the book has been placed and the concerned agency will deliver the same to the department.

"I hope the commentary will be put to good use by the students", the AG said in his letter to Dr.Thulaseedharan dated March 26, 2022. Based on the order placed by the book, the publisher in Washington, Matthew Bender Elite, despatched the volumes to New Delhi, and the local agency delivered the same to the University.

Speaking to LiveLaw, Dr.Thulaseedharan said that the students are thrilled and overjoyed at the development and are at a loss of words how to thank Mr.Venugopal. She said that the Department had started specialization in intellectual property in 2014 and many students expressed the need of this book for research. However, the huge cost of the book, exceeding the library's annual budget, was a deterrent.

"The Dept of Law in making attempts to expand its horizons by engaging research and interdiscplinary studies on emerging areas. As part of this, we intend to purchase for our library books of good quality. This of course places a fiscal burden and our funds are meager", Dr. Thulaseedharan had written in her letter to the AG. She had proposed that the book will be regarded as a tribute to barrister MK Nambiar, the father of Venugopal.

To her knowledge, no other Indian university has this book at present.

Chisum on Patents released in 1978, is the most cited patent treatise with citations in over 1170 US cases, including 14 US Supreme Court decisions.

KK Venugopal has also made available to public the rare books from his library by uploading them in the site http://kkvlibrary.com. 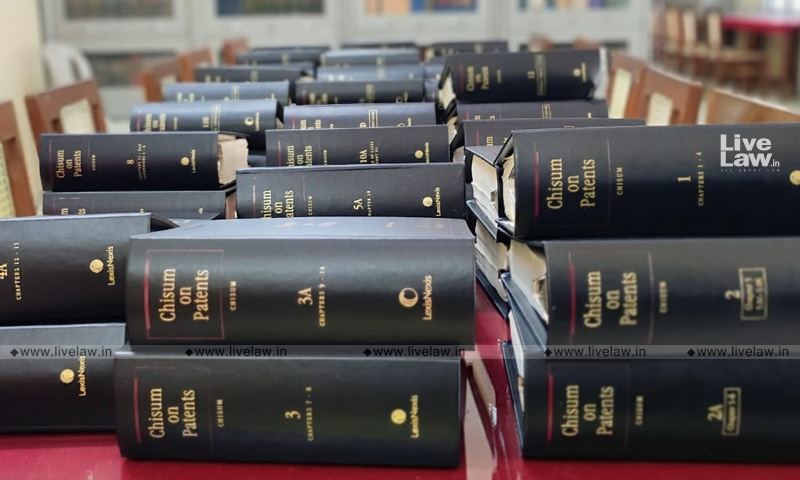 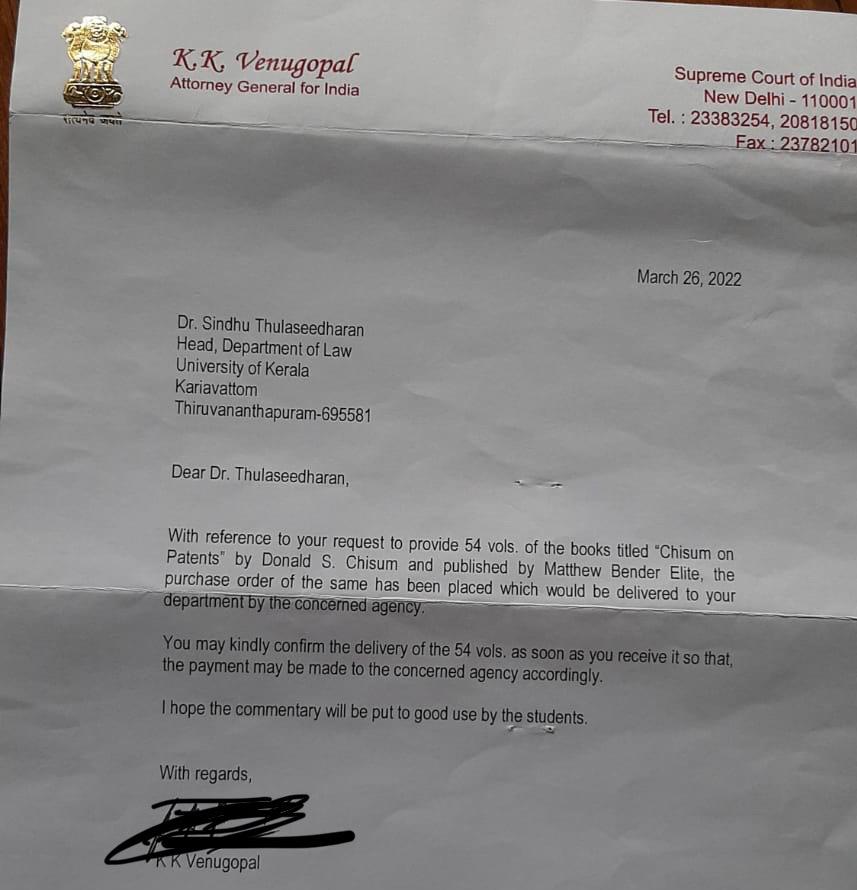