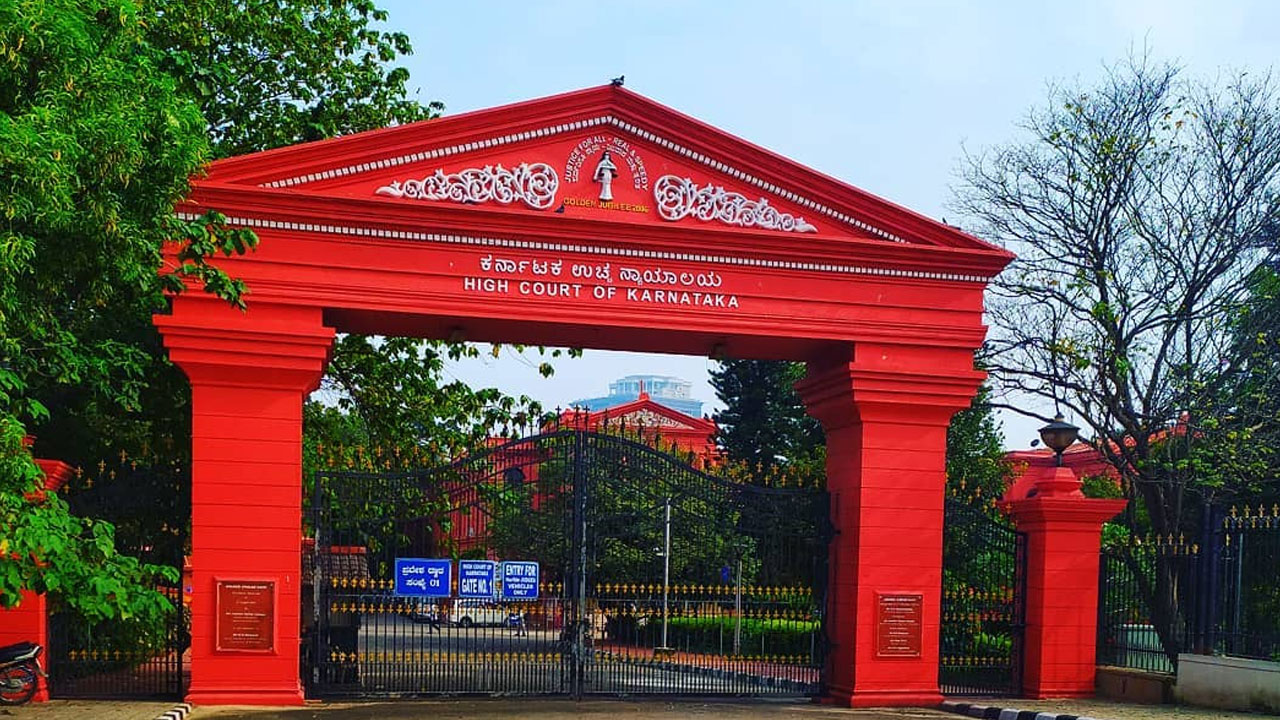 The Karnataka High Court has said that the Central Bureau of Investigation (CBI) can investigate the complaint registered by a bank against a company and its directors, alleging offences of cheating, criminal conspiracy, even after initiation of proceedings under the SARFAESI Act and possession of the recovery certificate.

"This Court again in plethora of cases has clearly held that when the jurisdiction of the Tribunal is invoked by the Bank, unless such an action is declared to be a fraud, they cannot maintain two proceedings – one before the Debt Recovery Tribunal and the other setting the criminal law in motion. If the account is declared to be a fraud and the account holders to be wilful defaulters, then it would become open to initiate such proceedings in terms of the Master Circular," said the court.

It added, "Therefore, having initiated recovery proceedings before the Debt Recovery Tribunal and having a recovery certificate in their hand would not mean that the proceedings cannot be initiated against these petitioners..."

Associate Lumbers Private Limited and its Directors had challenged the FIR registered by the CBI under provisions of PC Act and Section 120B read with Section 420 IPC on the basis of a complaint filed by the bank. While the company could not pay its debt in time and was proceeded against under the SARFAESI Act, the bank also declared the company's account fraud and account holders to be wilful defaulters. In February 2022, the matter was referred to the CBI.

A single judge bench of Justice M Nagaprasanna, while dismissing the petition against CBI FIR, said:

"Clause 8.1 (Of the master circular issued by RBI) mandates that the amount involved in the fraud, if it is more than Rs.25.00 crores and up to Rs.50.00 crores, the Bank would complain to the Banking Security and Fraud Cell of the CBI "irrespective of the involvement of a public servant. Therefore, there can be no submission that the CBI cannot be complained of in a Bank fraud which does not involve any public servant."

It added, "The Master Circular mandates that the Bank shall complain to the CBI if the amount involved is between Rs.25.00 crores to Rs.50.00 crores. Therefore, the jurisdiction of the CBI is amount specific, as depicted in the Master Circular and it cannot be said that the CBI does not get any jurisdiction to entertain complaints where there are no public servants."

The bench also noted that Apex Court has considered the purport of the circular issued by the RBI and held that they have statutory flavour as they are guidelines and administrative instructions issued in terms of the Banking Regulation Act.

Relying on the judgement of the Apex court in the case of CENTRAL BANK OF INDIA v. RAVINDRA AND OTHERS the bench said, "The Five Judge Bench of the Apex Court clearly holds that the guidelines/directives issued by the RBI, to have a statutory flavour. If it is held by the Apex Court that those guidelines have statutory flavour, the contention of the learned senior counsel that the CBI would not get jurisdiction unless it is conferred by the statute tumbles down. The CBI does have jurisdiction in terms of what is depicted in the Master Circulars and such Master Circulars are held to have a statutory flavour."

As regards the contention of the petitioners that these offences cannot be looked into as there is no public servant involved in the case at hand, the bench referred to Delhi Special Police Establishment Act, 1946 under which the Central Bureau of Investigation takes its genesis.

It then said, "The Government of India in terms of Section 3 has issued notification which forms part of the CBI Manual as to what are the offences that can be investigated into by the CBI which forms part of the Indian Penal Code. Both Sections 420 and 120B of the IPC, form a part of the said notification. Therefore, the contention that the CBI would not get jurisdiction to enquire into any offence other than the offences under the Act is again rendered unacceptable."

It added, "The matter is still at the stage of investigation. The CBI is investigating the matter and not yet filed its final report. It is too early in the day for the petitioners to contend that no Bank official being named as accused, the offence under the Act is unnecessarily made, only to empower the CBI to conduct investigation are all contentions that cannot be countenanced at this stage."

The bench also said it is too premature for the Court to interfere in the allegations of the nature that is made in the case at hand.