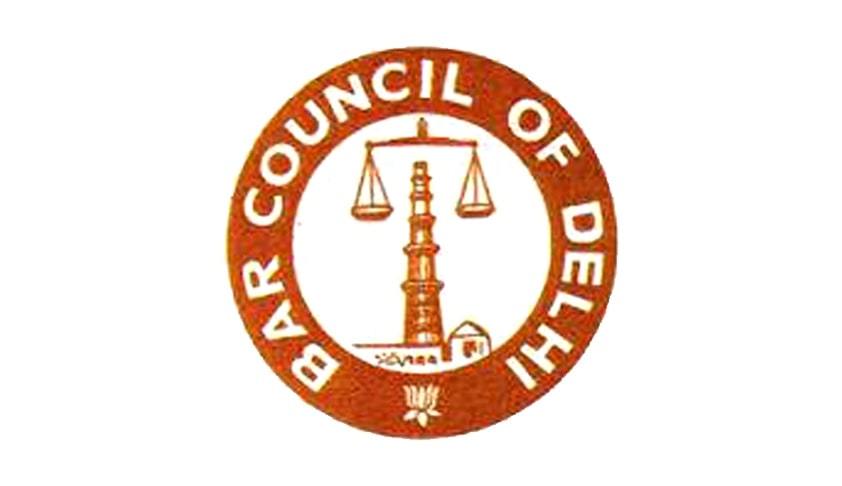 x
"Bar Council is engaged in safeguarding the rights, privileges and interest of the advocates."
Your free access to Live Law has expired
To read the article, get a premium account.

The Delhi Bench of ITAT set aside an order passed by Commissioner of Income - tax (Exemption) who had rejected the application filed by Bar Council of Delhi seeking registration u/s 12AA of the Income Tax Act.

Section 12AA of Income-Tax Act, 1961 deals with procedure for Registration of a Charitable Trust or institution. Contributions made to charitable institutions can be claimed as a deduction under Section 80G of the Income Tax Act.

While allowing the appeal filed by Bar Council, the bench comprising of Judicial Member Kuldip Singh and Accountant Member RK Panda observed that the Council is engaged in safeguarding the rights, privileges and interest of the advocates, and its dominating purpose is the advancement of general public utility within the meaning of section 2(15) of the Act, and thus the genuineness of its activities and object of charitable purpose is proved.

The Tribunal noted that, for the purpose of registration u/s 12AA of the Act, the threshold condition i.e. genuineness of the activities is to be decided with the object clause of institution. The Bar Council has been established with object to control, supervise, regulate or encouragement of the profession of law for which there is a separate provision in the Act as contained u/s 10(23A) of the Act for exempting its income which shall not be included in its total income, the Tribunal said.

CIT(E) had rejected the application on two grounds inter alia that (i) in the absence of financials of FY 2018-19, the genuineness of the activities of the appellant could not be established; and (ii) that the appellant is not a notified institution by the Government of India.

While considering appeal, the Tribunal noted that there is a Government Notification by which the Bar Council has been duly approved/notified institution for the purpose of section 10(23) of the Act. It also held that the CIT(E) erred in declining the registration u/s 12AA of the Act on the ground that financials of FY 2018-19 have not been furnished by the Council.