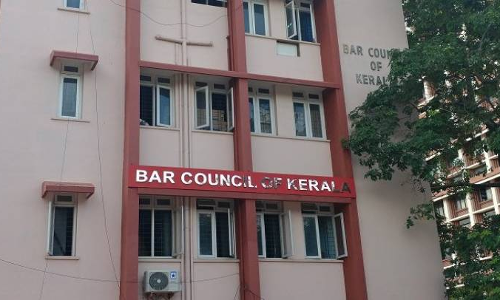 A suo motu case alleging professional misconduct has been registered by the Bar Council of Kerala against the lawyers of a Kochi-based law firm.

The case has been initiated against Advocates B.A. Aloor, Prasanth K.P., Anuraj S., Krishnenthu Suresh, Vishnu Dileep, and Mohammed Ameer of Aloor Associates on the basis of media reports stating that they "created dramatic scenes" in the court "in connection with the incident of gangraping a 19-year-old girl in Kochi."

"It appears that you shouted and quarrelled with an Advocate while the Court proceedings are going on. It is known that you appeared before the Court without vakalath or even authorization of the accused. Obstructing court proceedings and creating bad scenes in front of Judges, public and advocates is a grave misconduct by an advocate, and thereby violated the Rules of Standards of Professional Conduct and Etiquette. Please note that Rule 36 sets out wholesome rules of professional misconduct. By your such act and conduct you have blemished the dignity of the noble profession. Therefore the Bar Council of Kerala suo-motu registered a case against you", the notice reads.

The Bar Council has asked the six lawyers to show cause within two weeks as to why disciplinary proceedings should not be taken against them "for professional and other misconduct."