'He Left An Indelible Impression On The Nation, GST And IBC Major Achievements': BCI,SCBA Condole Death Of Arun Jaitely 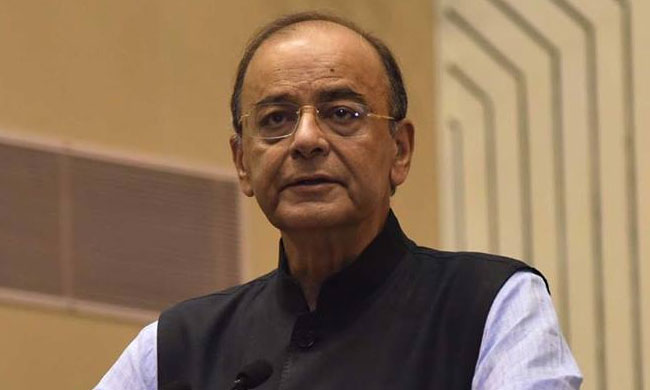 Supreme Court Bar Association and Bar Council of India issued a statement mourning the death of the senior member of the Bar and the former Law Minister, Mr Arun Jaitley.

BCI's press release states the many facets of his excellence - his oratory skills, excellent intellect and articulate nature. It also mentioned many achievements of his illustrious career, his stint as an Additional Solicitor General, youngest ever to reach that position (1989), elevation to Seniority (1990) and him being appointed as a delegate to the United Nations General Assembly (1998).

It also mentions his political career, his positions in both the Vajpayee government as well as the Modi Government. Further, it cites reforms and legislations such as GST and Insolvency and Bankruptcy Code as his achievements as Finance Minister.

The Bar Council of India expressed it's deepest condolences to Mr Jaitley's family and also acknowledged his legacy which left an indelible impression on the nation.

The Supreme Court Bar Association also issued a statement expressing its condolences to the bereaved family of Mr Jaitley. Highlighting his legal acumen, the body said that he was not only a brilliant statesman but also a legal luminary and a lawyer or exceptional caliber. 'He was the most loved and respected members of the Bar', SCBA noted. SCBS also acknowledged that the void left by Mr Jaitley would be very difficult to fill.

Arun Jaitley was suffering from a long time ailment that prevented him from taking up the cabinet position in the current government. He passed away at the All India Institute of Medical Sciences in New Delhi.