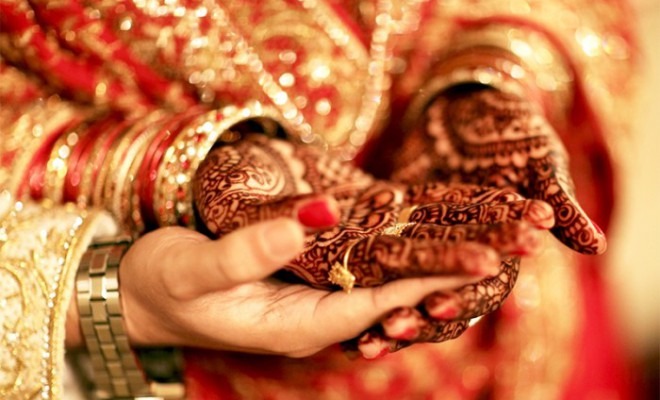 "Accused is only alleged to have used the beef while preparing biryani for celebrating the marriage ceremony of his own daughter."

The Gujarat High Court has suspended the ten year jail sentence imposed on a man convicted for 'Cow Slaughter'.

Possibly, in a first conviction after the amendment of Gujarat Animal Preservation Act in 2017 which introduced stringent punishments, the Trial Court had found Salim Kadar Makrani guilty of the offence of cow slaughter.

The FIR in this case was lodged in January, this year, on the basis of a complaint by one Sattar Koliya who accused Makrani of stealing his calf, slaughtering it and serving it at the wedding feast of the latter's daughter. The case was committed to trial in April and on July 6th the Trial Court at Rajkot delivered the judgment convicting the accused. Apart from ten year imprisonment, the accused was also fined for Rupees One Lakh.

Before the High Court, the counsel for the accused argued that the instant case is not of animal slaughtering, but that the accused become a 'victim of circumstances' as he was to celebrate the marriage ceremony of his own daughter and while preparing biryani, the beef was used. Opposing the plea to suspend sentence, the prosecution submitted that after the 2017 amendment in the Gujarat Animal Preservation Act, stringent provisions are made for punishment.

On overall consideration of material on record as well as the fact that the applicant is not alleged to have indulged into economical activity of animal slaughter and is only alleged to have used the beef while preparing biryani for celebrating the marriage ceremony of his own daughter, this Court is of the opinion to exercise the judicial discretion to suspend to the sentence

The court ordered him to be released from jail on condition that he shall execute personal bail bond of Rs.10,000/- and one surety of like amount to the satisfaction of the trial court. He has also been directed to surrender his passport, if having, before the trial Court and not to leave India without prior permission of the High Court.