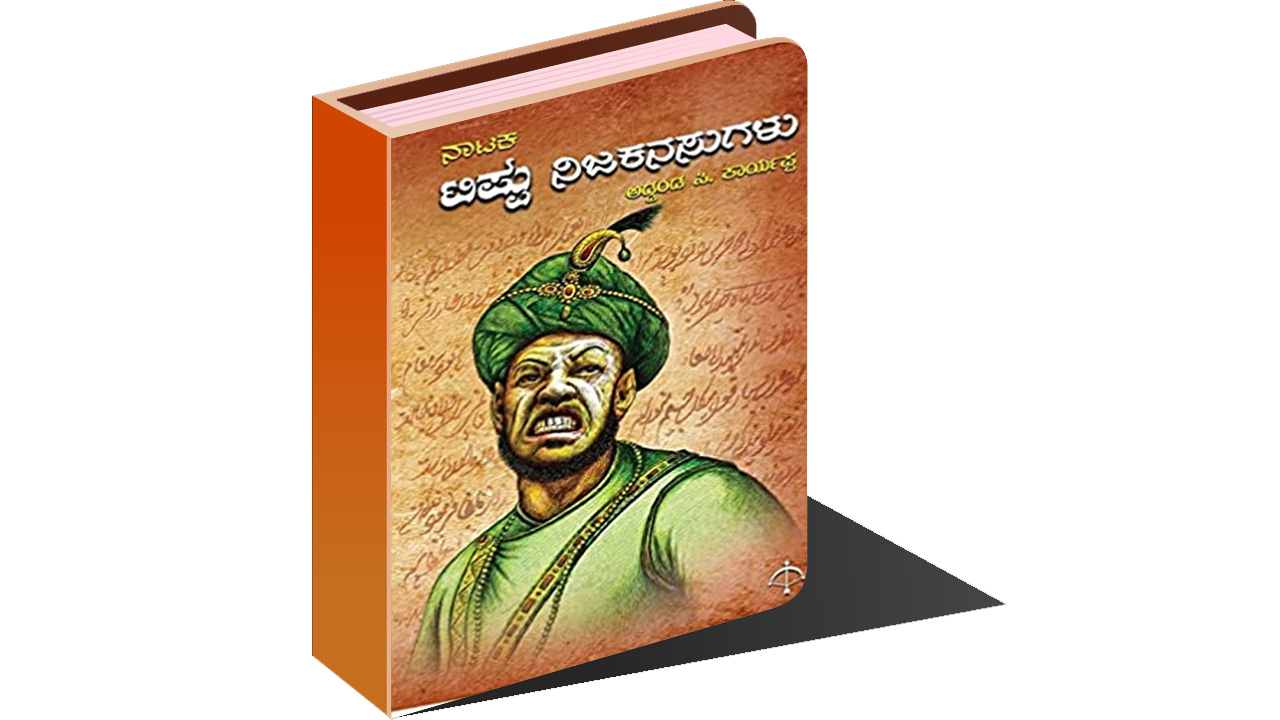 A civil court in Bengaluru has passed an ex-parte temporary injunction restraining the author, printer and publishers of the book Tippu Nija Kanasugalu from distributing and selling it after a suit was filed claiming that the book would cause unrest and disturb communal harmony.

Addanda C Cariappa, Ayodhya Publications, Rashtrotthana Mudranalaya are the author, publisher and printer of the book written in Kannada language.

Additional City Civil and Sessions judge, J.R.Mendonca in the order dated November 21, said "If the book is circulated pending the appearance of the defendants, the purpose of the application itself would be defeated. It is common knowledge that the controversial books sell like hot-cakes. Therefore at this stage the balance of convenience is in favour of the plaintiff in granting the order of injunction as below."

The court passed the order in a suit seeking permanent injunction to restrain the defendants from publishing the book and to stop a play derived from it. Plaintiff Rafiulla B S said that he is the former Chairman of the District Wakf Board Committee and a resident of Bengaluru. He said that he has served his community in the field of education and political development and has conducted programs for the betterment of the community.

It was submitted that the entire book contains wrong information without any support or justification from history. The book does not show as to from where he has got the information. The book is published without the knowledge of the history and on his own interpretation of facts, claimed the plaintiff.

Observing that the averments of the plaint would prima facie show that the plaintiff has the cause of action to file the suit against the defendants and he can maintain the suit in his individual capacity, the court after perusing the book containing the play said:

"The reading of the Foreword and the Preface of the book shows that the writer of the Foreword and the Author of the play in the Preface claim that it is based on truth and precision of the history. They have claimed that the play is based on true history and what is actually written in history and taught through text books in schools is false. It is also claimed that it is based on research and is published with an intention to unveil the true nature of Tippu Sulthan."

The court observed that the contentions by the author would prima facie show that the plaintiff has a prima-facie case to grant the order of temporary injunction.

"The plaintiff has claimed that the contents of the play are false and does not contain true facts. The author claims that what is actually written in the history and text books about Tippu Sulthan are not the correct facts and what is written in the play is based on true history to unveil the true nature of Tippu Sulthan. This has to be proved by the defendants no.1 to 3 during trial," it added.

It further said that if the contents of the play are false and it contains false information about Tipu Sultan, and if the same are distributed, it would cause irreparable loss to the plaintiff and there are chances of breach of communal peace and harmony and there is a danger to the public peace.

However, the court refused to stay the same by saying, "The play based on the book is arranged in Mysuru. The defendant no.4 is in Mysuru. Therefore this Court is of the opinion that this Court cannot grant the injunction to stop the play. There is no apprehension that the play would be arranged within the jurisdiction of this court. Hence no order of ex parte temporary injunction to stop the play is granted in this order."

While passing the order the bench clarified that, "This order of injunction will not come in the way of the defendant No.1 to 3 from printing the said books at their risk and storing the books which are already printed."

Issuing notice on the application and suit summons to the defendants, the court listed the matter for consideration on December 3.

Case Title: Rafiulla B S versus Addanda C Cariappa & Others.

Appearance: Advocate Vikyath B for plaintiff.