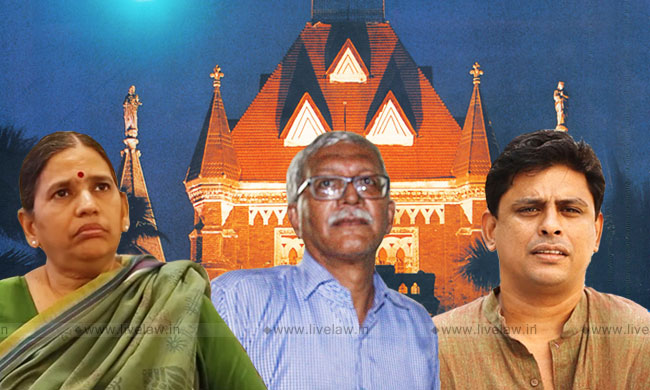 Rejecting bail applications by activists Sudha Bharadwaj, Vernon Gonsalves and Arun Ferreira, Justice SV Kotwal  observed that there was prima facie evidence that all three-applicant accused were active members of CPI(Maoist), a banned organisation, which attracts Section 20 of the Unlawful Activities (Prevention) Act.

The Court cited a notification dated June 22, 2009 whereby in exercise of the powers under Section 35(1) of the UAPA, the Central Government made an order to add the Communist Party of India (Maoist) and all its formations and front organizations as terrorist organization in the Schedule to the UAPA by making corresponding amendment.

Sudha Bharadwaj is the Vice President of IAPL and Arun Ferreira, is the treasurer, Gonsalves is also a member.

"I am inclined to agree with Mrs. Pai's submission that the document shows that the applicant was a senior active member of the banned organization because she was entrusted with such high responsibility (of recruiting cadres).

The investigating agency has material to show prima facie that the applicant is a senior active member of the banned organization and she was on important committees of the Party. She was a party to the suggestion that members be given packages similar to the packages given to Kashmiri separatists by different terrorist organizations"

Whereas, referring to the role of Vernon Gonsalves and Arun Ferreira, Court noted -

"One of the important tasks was to raise, manage and distribute the funds in the banned organization and there is material in the charge-sheet to show that prima facie the applicant had actively worked towards fulfilling that responsibility."

Justice Kotwal passed three separate orders in the case, but the following reasoning was common to all three-

(i) The Party CPI(Maoist) is included in the Schedule of the UAPA vide notification dated 22.6.2009.

(ii) The literature of the banned organization mentions its objectives and possible methods to achieve these objectives. Two of the important methods are recruiting cadres from urban masses through Student Unions and providing military training to such cadres.

(iv) One of the objectives of the banned organization was defeating 'enemy forces' with the use of weapons and by forming people's army.

(v) The banned organization was using firearms and lethal weapons.

(vi) The State armed forces were treated as 'enemy forces'.

(vii) Learned Special Judge, Pune under UAPA has rightly considered the material before him while rejecting the applicant's bail application.