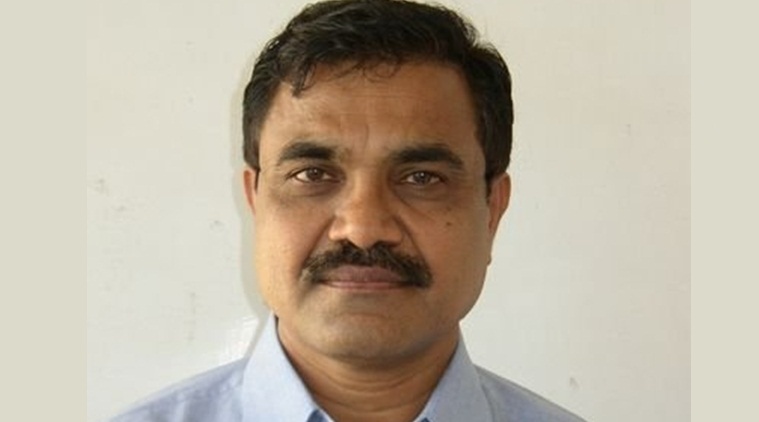 A Special NIA Court, on Monday, rejected the bail application of former IIT professor and academic Anand Teltumbde, booked under the Unlawful Activities (Prevention) Act in the Bhima Koregaon-Elgar Parishad case.Special Judge DE Kothalikar had reserved the application for orders on July 6, 2021. Teltumbde, 70, was arrested by the NIA on April 14, last year, after he surrendered before the...

Special Judge DE Kothalikar had reserved the application for orders on July 6, 2021. Teltumbde, 70, was arrested by the NIA on April 14, last year, after he surrendered before the agency following Supreme Court orders and applied for bail on merits in the special court on January 13, 2021.

NIA has accused Teltumbde of being the Convenor of the Elgar Parishad conference held on December 31, 2017, which allegedly led to violence at Bhima Koregaon the following day, resulting in the death of one person.

The probe into the violence was expanded to allege a conspiracy to assassinate the Prime Minister and overthrow democracy in the country.

The NIA has claimed that Teltumbde is an active member of the banned CPI (Maoists) and was "deeply involved in furtherance of its agenda." Opposing his bail application, the NIA also accused Teltumbde of inspiring his brother – Milind – a wanted Maoist leader, to join the movement and shared "banned literature" from his international conferences with him.

Milind Teltumbde is alleged to be the Secretary of the (Maharashtra-Madhya Pradesh-Chhattisgarh) unit of the banned CPI(M).

Anand Teltumbde, a Dalit scholar married to Dr Baba Saheb Ambedkar's granddaughter Rama, had said in his bail application that he is critical of Maoist ideology and hasn't contacted his brother for the past 25 years.

Teltumbde stated that statements of two protected witnesses used to make these allegations against him were "prima facie tutored with a desperate attempt to corroborate the prosecution's case." He said that while he did visit Pune on the day of the Elgar Parishad conference, he left before it even began.

In their reply, NIA cited a letter written by 'Prakash' to 'Anand,' recovered from co-accused Rona Wilson's laptop. The letter allegedly mentions "Anand's visit to Paris for Human Rights Convention to be held on April 9 and 10, 2018 and lectures on Dalit issues in order to give traction to domestic chaos."

"During this period, domestic chaos related to Dalit issues was only the Koregaon-Bhima incident. The letter ended with exhortations to their intellectual comrades to keep the fire ablaze," NIA's reply reads.

Teltumbde said that the document was recovered from Wilson's computer, and there was no corroboration to show he even received the letter or it was acted upon. And while he did attend a conference in Paris, there was proof to show the organisers paid for the visit. Infact, the organisers also complained to the French embassy regarding the allegations levelled against the University.

Several such controversial documents that allegedly mention a conspiracy to assassinate the Prime Minister and overthrow the government, which form the heart of the investigation against the 16 academics, lawyers and human rights activists accused in the case have come under a cloud of suspicion, after a digital forensics consulting company in the USA concluded that they were planted.

Arsenal Consulting's reports said Wilson and advocate Surendra Gadling's computers were infected with malware called NetWire (available for $10 online), which was planted through emails over several months before their arrest.

Wilson has approached the Bombay High Court seeking the formation of an SIT to investigate the planting of these documents.