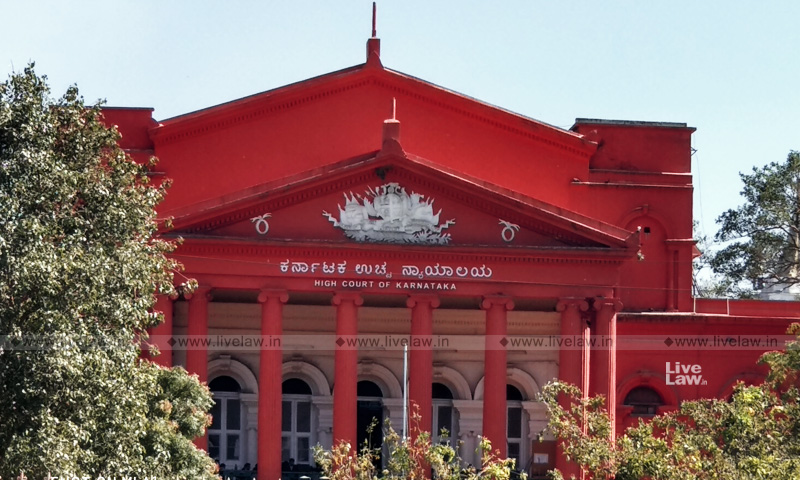 A plea has been filed in the Karnataka High Court, seeking action against the Police authorities for illegally interrogating minor students of the Shaheen Education Society, Bidar, in connection to a play concerning the Citizenship Amendment Act. The plea filed Lawyer, Nayana Jyothi Jhawar and South India Cell for Human Rights Education and Monitoring states that about 85 children,...

A plea has been filed in the Karnataka High Court, seeking action against the Police authorities for illegally interrogating minor students of the Shaheen Education Society, Bidar, in connection to a play concerning the Citizenship Amendment Act.

The plea filed Lawyer, Nayana Jyothi Jhawar and South India Cell for Human Rights Education and Monitoring states that about 85 children, some as young as 9 years of age, were subjected to police interrogation. This made the environment very hostile and affected the children' mental psychology.

In the backdrop, students of the Shaheen Education Society belonging to classes 4, 5 and 6 had staged a play on the CAA and NRC, last month. Resultantly, an FIR was registered at the Bidar New Town police station, against the school authorities for performing "anti-national activities" and "spreading negative opinion" about Parliamentary laws, based on a complaint by activist Nilesh Rakshala.

Pursuant to the FIR, the headmistress of the school, as well as a parent of a child, was arrested. Whereas, the Police did not stop at that and went on to interrogate children, within the school premises.

The plea discloses that the Police authorities visited the school in police uniform and selected students, based on their discretion. Those students were then taken for interrogation to a separate room, within the school premises.

The plea states that the police action is in blatant violation of the Rule of Law and various provisions of the CrPC, Juvenile Justice Act and the Constitutional norms.

"...the respondent Police questioned the students of Shaheen Education Society and the Administration, Bidar, violating procedure established by law including the provisions of Juvenile Justice Act, 2015 and Rules 2016 as well as Criminal Procedure Code 1973 and most significantly Article 21 of the Indian Constitution, without any presence of parents or teachers of the students questioning them while being video recorded, without their consent," the plea read.

It is alleged that the authorities have impinged Article 39(e) and (f) of the Constitution which obligates the state to facilitate child development in a healthy manner and in conditions of freedom and dignity.

They have also contended that the authorities have prima facie violated Section 160 of CrPC insofar as proviso to the said section holds that no male person [under the age of 15 years or above the age of 65 years or a woman or a mentally or physically disabled person] shall be required to attend at any place other than their place of residence, for the purpose of interrogation.

Further, Section 107 of the JJ Act provides for creation of a Special Juvenile Police Unit by the State to coordinate all functions of Police related to children.

Inter alia, the Court has been urged to issue Guidelines with respect to examination of minors in criminal proceedings, in line with the Guidelines on Justice in Matters Involving Child Victims and Witness of Crime, issued by the UN in 2005.

They have also sought payment of compensation to the guardians of the students who were illegally examined.

The Petitioners submitted before the court that the entire episode of police excesses was reported by the media and can be corroborated with the footage, recorded in the CCTV cameras, installed at the school.

They also pointed out that the State Child Right Commission had issued a notice to the Police authorities over the reported violation and had also written to the Child Welfare Committee regarding the directions issued to the State Police over the incident.

The matter is likely to be taken up on February 14. The Petitioners will be represented by Advocates Basawa Prasad, Mohammed Affef, Vinay K Srinivas and Savita A Siddi.