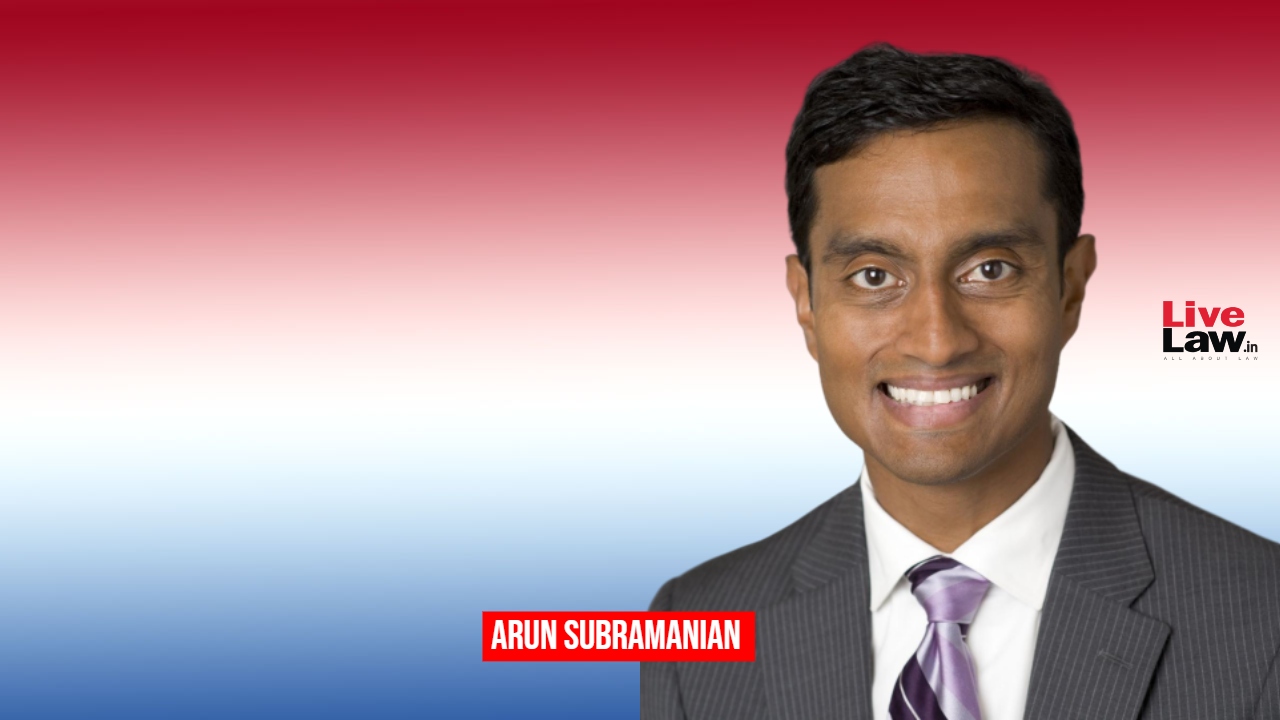 U.S. President Joe Biden has nominated Indian-American attorney Arun Subramanian to be the U.S. District Judge for the Southern District of New York.

A communication to this effect was sent to the Senate by the White House on September 6 along with other judicial nominations.

According to a statement released by the White House if confirmed, Subramanian will be the first South Asian judge to serve on the United States District Court for the Southern District of New York.

Currently a partner at Susman Godfrey LLP in New York, where he has worked since 2007, Subramanian has received his J.D. from Columbia Law School in 2004 and his B.A. from Case Western Reserve University back in 2001.

AB Cruz III, acting president of NAPABA said that Subramanian is an experienced trial and appellate attorney with a strong track record of pro bono service. "A child of immigrants, he became the first lawyer in his family, and we are proud to see him represent our community. We urge the Senate to swiftly confirm him," the statement reads further.

According to his profile on the Susman Godfrey website, Subramanian has for years served on the pro bono panel for the United States Court of Appeals for the Second Circuit. He also serves as Chairperson of Susman Godfrey's 2022 Pro Bono Committee.

It is also stated that Subramanian has taken up the cause of public entities and whistleblowers in False Claims Act cases, victims of trafficking in child pornography, consumers and individuals injured by unfair and illegal practices, and has for over a decade focused on complex commercial litigation, including antitrust, patent infringement, and breach of contract cases.