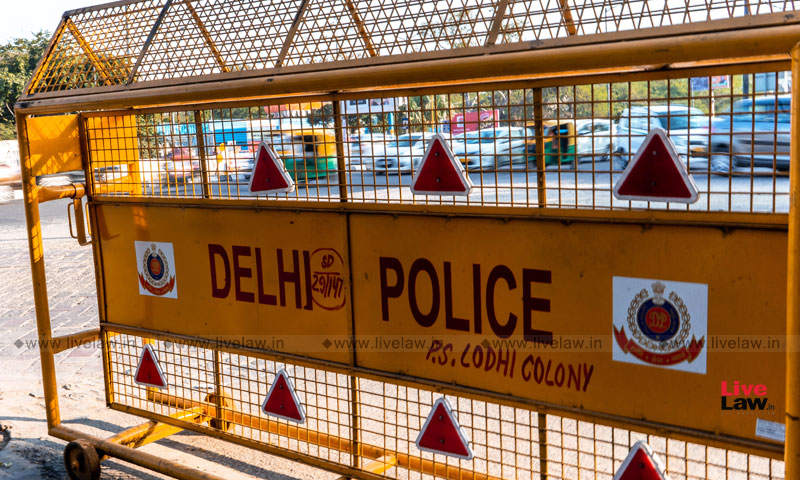 Days after a Delhi Court had pulled up the Delhi Police officials for filing two distinct sets of chargesheets in a minor rape case, the Court has again rapped the police by observing that the investigation conducted so far in the matter is nothing but a mockery.

The Court had earlier directed the Commissioner of Police to initiate inquiry and register a case under appropriate provisions against the officers for committing fraud upon the Court.

Leaving the question of the action to be taken against the erring officials absolutely to the Commissioner of Police, Additional Sessions Judge Gaurav Rao observed thus:

"…but it is a big slap on the Delhi Police logo of "Shanti, Seva, Nyay" "Nyay" has been taken for a ride by them, twisted and warped as per their whims and fancies. If this continues, and the officials are not dealt sternly, the public shall loose their faith in police system. They not only have mocked the court/judicial system but also abused their power qua the people they have pledged to serve & protect."

The Court was dealing with a case concerning rape of a 14 year old minor girl.

"Court obviously, though already circumspect about their approach in certain matters, would be much more cautious and think twice before believing their claim," the Court added.

Furthermore, the Court was of the view that:

"Most importantly and what the DCP has failed to justify and explain is the omission of two complete paragraphs running into 20-25 lines from the charge sheet. which paragraphs were giving clean chit to the accused and fixing liability/responsibility/involvement of one another individual namely Umer whose name was completely deleted/omitted from the charge sheet filed in the court. How can the said action be justified and what more is required to hold that it was deliberate, motivated and malafide."

The Court took note of the fact that though in one charge sheet it was mentioned that location of mobile phone of the accused was not found at the crime scene, however, the said fact was omitted in the charge sheet filed in the court.

Additionally, it was noted that the fact of victim visiting the crime scene with one Umer was omitted in the charge sheet filed in the court.

"Investigation conducted so far is a mockery which is writ large from the fact that the prosecution has recorded statement of private persons and arrayed them as witnesses, though their testimony is giving clean chit to the accused who has been charge sheeted," the Court added.

The accused was arrested in March for allegedly raping and kidnapping the minor. The FIR was registered under Sections 363 (kidnapping), 366 (Kidnapping, abducting or inducing woman to compel her marriage), 376 (Rape), 342 (wrongful confinement) and 506 (criminal intimidation) of the IPC and Section 6 of the POCSO Act.