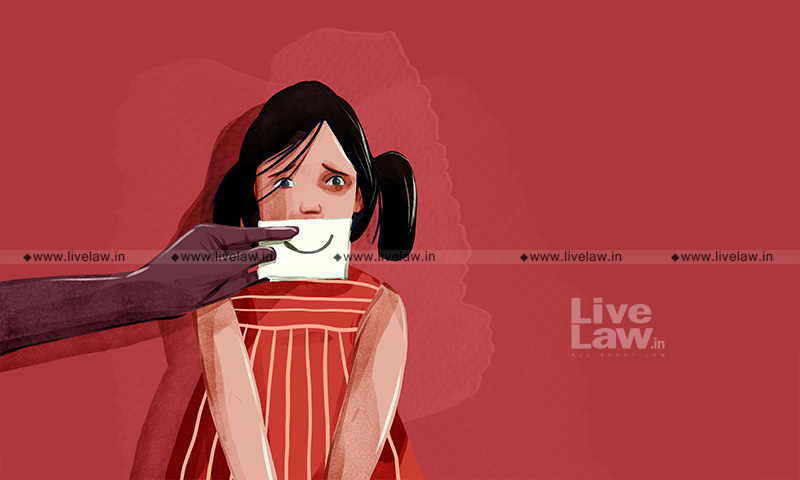 A Special POCSO Judge in Bihar last month sentenced a man to life imprisonment after finding him guilty of sexually assaulting an 8-year-old girl. Interestingly, the court examined ten witnesses, heard the case, convicted and awarded 'life imprisonment sentence' to him, all in one day.Special POCSO Judge Shashi Kant Rai disposed of the case within one day from its opening and all the...

A Special POCSO Judge in Bihar last month sentenced a man to life imprisonment after finding him guilty of sexually assaulting an 8-year-old girl. Interestingly, the court examined ten witnesses, heard the case, convicted and awarded 'life imprisonment sentence' to him, all in one day.

Special POCSO Judge Shashi Kant Rai disposed of the case within one day from its opening and all the ten witnesses were examined on the same date and the order as to his being guilty was declared on October 4, 2021.

"I come to my considerate finding that prosecution was fairly able to bring home the charge of section 376(AB) IPC and charge of section 6 of the POCSO Act against the accused namely Dilip Kumar Yadav beyond all reasonable doubt" the Court held after finding him guilty of committing the offence.

Essentially, the charges were framed U/s 376 AB of I.P.C and Section 4 of POCSO Act on 24.09.2021, and the same were read over and explained to the accused namely Dilip Kumar Yadav to which he pleaded not guilty and claimed to be tried.

Thereafter, on October 4, he was found guilty and he was heard on the point of sentence on the same day and sentenced to life imprisonment.

It may be noted that in the year 2019, the Supreme Court had observed that there is no bar on the pre-sentencing hearing taking place on the same day after passing the judgment of conviction if the accused and the prosecution are ready to submit their arguments.

It was argued by the Special PP that prosecution beyond all reasonable doubt established the case of the prosecution and victim was below 12 years of age had been proved and that the medical evidence, as well as ocular evidence, pointed towards the guilt of the accused

The Victim testified in her Examination in Chief that the accused Dilip Yadav committed rape with her and went to narrate the circumstance under which she was raped by the Accused. The Court noted that he had remained steadfast and consistent and nothing had been elicited in order to demolish her trustworthiness and credibility. Her testimony was found to be consistent to her statement under Section 164 CrPC.

At the outset, the court noted thus:

"Admittedly, in the case in hand, the entire case is based on circumstantial evidence as well as direct evidence. The testimony of the PW 1 who happens to be the victim of the case suggest that her testimonies are consistent in view of Section 161 and 164 of the Cr.P.C. Similarly, the statement of the mother and father of the victim is also consistent and no inconsistencies has been brought by the defence in the cross examination. The PW 6 is brother of the victim who seen the accused with her sister and he is also one of the injured witness as the accused slapped him before committing the shameful act with his sister and he fled away from the place of occurrence out of fear."

Further, finding the circumstances to be consistent and forming a chain, the Couet noted that there is clinching evidence that, the accused took the victim inside the house and he committed penetrative sexual assault upon her by inserting his penis into her vagina.

With regard to the point of a child witness, the court found that the testimony of the victim passed out all the tests and her consistent statement in all the stages with corroboration makes her piece of statement a reliable and acceptable piece of evidence and thus, held the accused guilty of committing sexual assault with the victim.

Lastly hearing the accused on the point of sentence, the Court took into account the offence, its impact on society and the increasing trend of sexual assault and rape cases and further, awarding him life imprisonment sentence, noted thus:

"...I am of the opinion that the offence which have been committed by the accused who is aged about 30 years and age of the victim girl who is a 8-9 years old who is about 20 years younger to accused who had not yet developed any sign of secondary sex, the accused does not deserve any leniency."