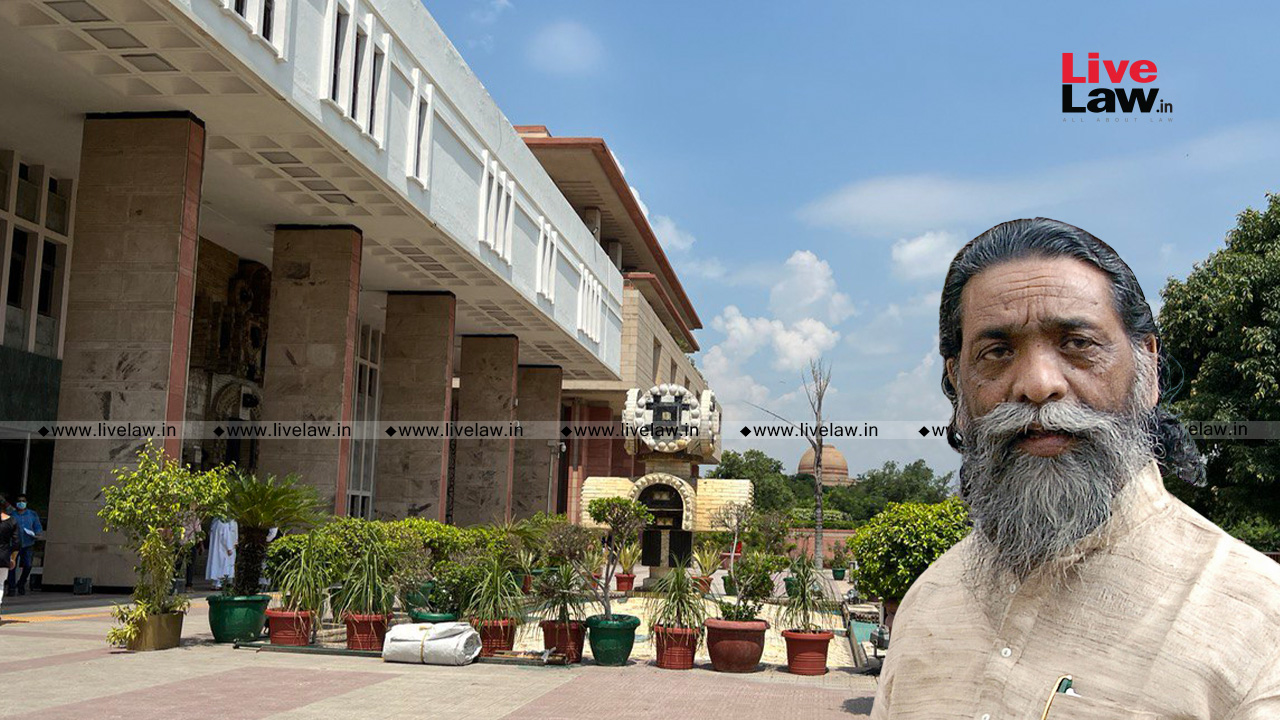 BJP MP Nishikant Dubey has approached the Delhi High Court seeking vacation of the stay ordered by it on the proceedings initiated by Lokpal of India against Jharkhand Mukti Morcha (JMM) Chief and Rajya Sabha MP Shibu Soren in connection with a complaint alleging that he has amassed huge wealth by corrupt means.

Dubey, the original complainant in the Lokpal proceedings, has moved the application in Soren's plea challenging the validity of the proceedings against him.

The proceedings were initiated by Lokpal of India pursuant to a complaint dated August 5, 2020 filed by Dubey. Thereafter, CBI was directed to make a preliminary enquiry into the complaint under Section 20(1)(a) of the Lokpal and Lokayuktas Act, 2013. Soren claimed that the said order was not served on him.

Alleging that the complaint was false, frivolous and vexatious, Soren in his plea submitted that according to Section 53 of the Act, there is a statutory bar against the Lokpal of India assuming jurisdiction to inquire or investigate into any complaint made after the expiry of seven years from the date on which the alleged offence is said to have been committed.

"Therefore, initiation of the proceedings under the Complaint, or at the very least, continuation thereof, once it has been demonstrated by the preliminary inquiry that it pertains to alleged acquisitions prior to the 7-year period, is clearly barred by statute, without jurisdiction and liable to be quashed," the plea read.

The plea further submitted that the maximum period of 180 days for completion of preliminary enquiry from the date of Complaint expired on February 1, 2021. In this backdrop, it was stated that comments were sought from Soren only on July 1, 2021 which is beyond the prescribed statutory period.

It is Soren's case that the order was passed without considering the preliminary objection on jurisdiction raised by him.

While staying the proceedings, Justice Varma last month noted that all that the Lokpal of India recorded in its order dated August 4, 2022 was that the comments received from Soren were forwarded to CBI so as to examine and submit an enquiry report.

"However, the challenge to assumption of jurisdiction by respondent no. 1 (Lokpal of India) has neither been answered nor dealt with. Matters require consideration. There will be a stay of proceedings pending before the Lokayukta," the Court had noted in its order.