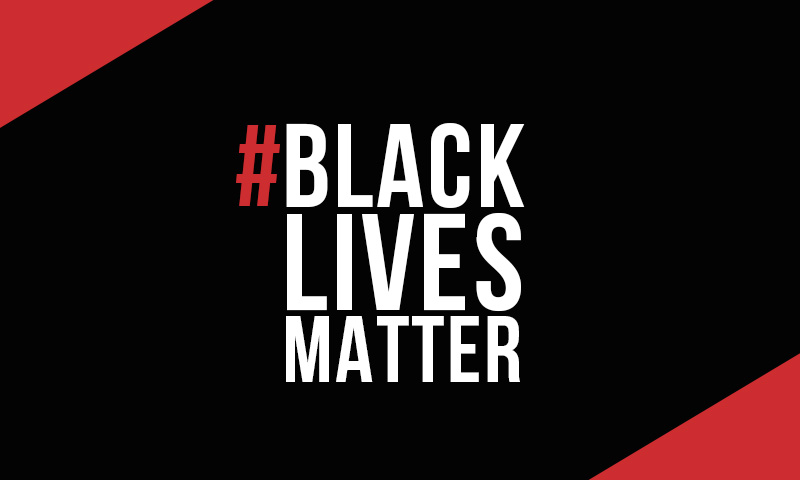 Delhi High Court has directed the Commissioner of Delhi Police to decide upon the Petitioner's representation in a plea seeking a direction to be issued to the Delhi Police for allowing protests to be held under the banner of 'Black Lives Matter' against the detention of some ingenious people of Biafra.

The Single Bench of Justice Navin Chawla has asked the Petitioner organisation to move a representation before the Commissioner of Delhi Police which shall be dealt with by the latter within a period of 2 days.

Filed by IPOB, The Petitioner organisation seeks permission to hold peaceful protests outside Uttar Pradesh Bhawan in Delhi against certain arrests made by UP Police in Greater Noida.

To highlight the reason for holding protests, the petition states that:

'That on 24th of September 2019 Two Biafran persons who are of Nigerian Nationality namely Mr. Chima Paul Ugochukwu and Mr. Chinasa Victor Obioha are illegally detained/Arrested/Taken away by the officials of knowledge park 2 police station , Greater Noida, Uttar Pradesh on 24th of September 2019 and thereafter have illegally been kept at Surajpur police lines, 49 battalion , Greater Noida, Uttar Pradesh. It neither informed to any of their relatives of their arrest or detention or reasons for their arrest.'

The Petitioner organisation has also mentioned that a representation was made to the UP Police, through an Advocate, to hold a meeting with the detained persons, but so far no response has come from the police.

It is argued by the Petitioner that even in the case of expiration of visa, a person can't be detained for more than 8 months.

'Further that owing to the immediate threat to their lives in Nigeria being Biafrans and having raised their voice for the recognition of Biafra they will specifically face persecution at the hands of the Nigerian state and thus these persons seek to seek Asylum in India and get a refugee status to protect their lives.'

Petitioner organisation has also stated that they would hold the protest in utmost peaceful manner and also ensure that the norms of Social Distancing and other safety measures in view of COVID19 Pandemic be followed.