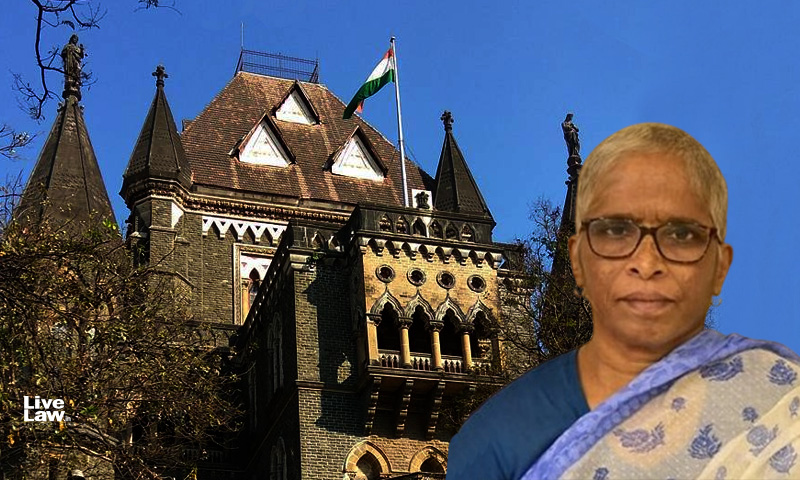 The Bombay High Court on Thursday allowed a terminally ill prison inmate suffering from stage four cancer to take palliative care or pain management at a hospice in Mumbai. A division bench of Justices SS Shinde and NJ Jamadar directed officials to shift Nirmala Kumari Uppunganti (59), accused in the 2019 Gadchiroli IED Blasts, from Byculla Women's prison to the Shanti Avedna...

The Bombay High Court on Thursday allowed a terminally ill prison inmate suffering from stage four cancer to take palliative care or pain management at a hospice in Mumbai.

The institution meant for patients left with no cure has agreed to care for her till her death if necessary.

"First we are human beings, then we are judges or advocates…Article 21 [right to life] applies with equal force to convicts and undertrials." Justice SS Shinde, leading the division bench, had said on Tuesday.

Uppunganti suffers from multiple bone metastases (cancer) and stage four breast cancer. The disease has plagued her entire body, including her brain, lungs, skull and liver. The left ventricle of her heart is pumping blood at only 35% of its capacity, and she is terminally ill, her latest report said.

According to the petition, Uppunganti tested positive for cancer in 2016. She has been undergoing treatment at Tata Memorial Hospital since her incarceration in 2019.

Unable to eat or sleep, on July 7, 2021, Uppunganti had told Roy that "…each waking moment was a living hell, and she was no longer able to bear the pain."

Roy argued that, at Tata Memorial, she was given radiation for pain management.

"The fact is she's dying. She is developing ancillary diseases inside prison… This dark cell is no way for her to die," Roy argued.

She highlighted that Uppunganti was in excruciating pain because of her bone cancer, but she was not provided with a mattress in prison or a hot water bag.

Roy said she was not seeking medical bail as there was no one to look after her client. "Her husband is also in prison", she said.

"Byculla Prison does not have basic amenities, which are bare minimum requirements for an ordinary life with dignity... The petitioner, who is terminally ill and in excruciating pain, requires specialized care and nursing such that her remaining life is tolerable and retains and a modicum of dignity. However, in Byculla prison, the petitioner doesn't even have access to basic facilities required by a young and healthy person," the plea read.

Over a month after an improvised explosive device (IED) blast killed 15 personnel of the Quick Response Team and a private vehicle's driver in Gadchiroli, police arrested two senior operatives of the banned Communist Party of India (Maoist): Uppunganti (58) and her husband Satyanarayana (70).

The NIA accused the two of playing a "major role" in planning the attack, and they were booked for offences under the stringent Unlawful Activities (Prevention) Act.