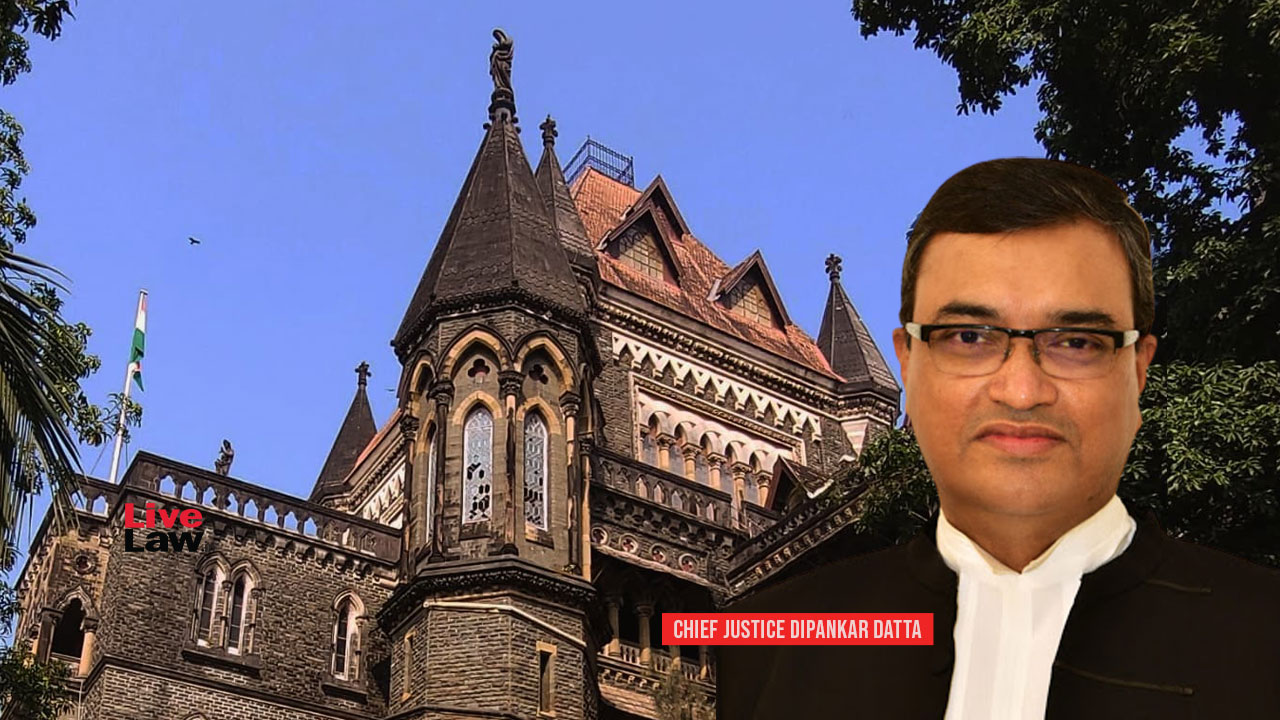 The Bombay High Court has asked Brihanmumbai Municipal Corporation (BMC) Chief Iqbal Chahal to prepare a roadmap on how he plans to get 20 worst pothole-ridden roads in Mumbai repaired.

A division bench of Chief Justice Dipankar Datta and Justice Madhav J. Jamdar asked Chahal to be present before the court at a date of his convenience next week to present the roadmap. In the meantime, he is supposed to get a survey conducted of the roads.

The court also ordered the Maharashtra Public Works Department's Secretary to remain present in the court on the next date.

The court was hearing a contempt petition filed by lawyer Ruju Thakker for non-compliance of the High Court's order regarding repair and maintenance of the roads by civic authorities.

Appearing in person, Thakker submitted that the High Court in 2018 in a suo moto PIL, noted the poor conditions of the roads and passed a slew of directions for the maintenance of roads by The civic authorities to maintain the roads.

The civic authorities were directed to create grievance redressal mechanism for the people. The grievance mechanism has been created but wide publicity is not given as per direction, Thakker submitted.

Thakker told the court that as per BMC's quarterly report, BMC gives Rs two crore per ward per year for maintenance of roads. Rs 50 lacs are given for filling of potholes and 1.5 crores for preventative maintenance. Despite this, the citizens are still facing problems with potholes, she added.

Chief Justice Datta said, "We may pass orders but the work on the ground has to be done by the executive."

Advocate Anil Sakhare for the BMC read out a compliance report that states that in financial year 2022 – 23, till August 31, almost 30,000 potholes have been filed by the BMC either departmentally or through contractual agencies.

Sakhare also informed the court that BMC has proposed to convert existing asphalt roads to cement concrete roads and the implementation is in progress in a phase-wise manner.

The bench pointed out that the report doesn't specify when the roads were constructed in which these potholes have been filled. The court also pointed to a newspaper image of a crater in a road, calling it 'poor workmanship'. "Why should we not pull up the contractor for this?", Chief Justice Datta asked.

Chief Justice Datta recalled that he had refused to entertain a pothole related matter as the Mumbai roads were much better than roads in Kolkata. However, conditions have changed now. Even roads near VIP homes including the Chief Minister's Bungalow are in poor condition.

He further said that he also faces this problem on his way to and from the court.

Chief Justice Datta noted that BMC is one of the richest municipal corporations. "When you have money, spend it for the public good", he said.

Chief Justice Datta concluded the hearing saying, "If we had a magic wand by which we could eradicate greed, this would not happen. But unfortunately, it is so ingrained in society, we have to live with it".