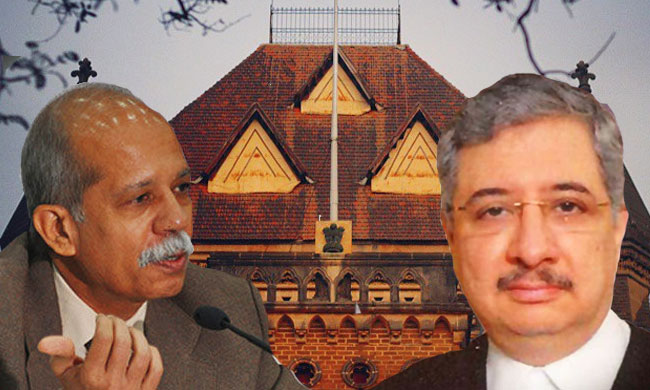 The amount is ordered to be paid as interim compensation.

The Bombay High Court on Wednesday directed Barshi Municipal Council to pay Rs.2 lakh as interim compensation to the aged mother of a vegetable seller who died due to injuries suffered after a wall collapsed in Barshi, Solapur district of Maharashtra on May 16, 2015.

The division bench of Justices Akil Kureshi and SJ Kathawalla was hearing a petition filed by Anil Kambale, the deceased victim's elder brother.

The said wall was of a toilet constructed by the council. According to the petitioner, deceased Mangal Kambale was aged 50 years at the time of her death. She was unmarried and resided with her mother and other family members. She was a source of financial support for the family and in particular the aged mother. Petitioner argued that the accident occurred only on account of fact that the council failed and neglected to maintain its property in proper state. Thus, he prayed for appropriate compensation.

Petitioner's advocate Manoj Shirsat submitted that the said municipal council had written to local residents in the area of the said collapse, a month after the incident and conveyed that the council was in the process of considering awarding compensation to the family of the victim and to take action against the responsible officers.

Thereafter, in a letter dated 15th October, 2015, council wrote to the Police Sub Inspector, Barshi City Police Station conveying that the construction in question was extremely old and that the file in relation to the same was not traceable.

Whereas, appearing for the respondent council, VV Sethe submitted that though the factum of incident is not challenged, the negligence of the council is not admitted. Thus, the petition should not be entertained.

After examining the facts on record, Court noted-

"There was no earthly reason for the building to just collapse unless it was old and dilapidated. It is not even the case of the Respondents that there was heavy rain, earthquake or some natural cause, which led to collapse of the wall. In plain terms, therefore the construction was not properly maintained.

There is no other conclusion possible at least from the material on record. Council cannot escape its liability to maintain its own constructed building so that the lives of the citizens in the nearby area are not jeopardized. The council therefore must own up the responsibility to pay compensation for the death of unfortunate victim. The mother of the deceased would be quite aged even at the time of incident. Her dependence on the deceased cannot be questioned, particularly looking to the fact that the deceased was unmarried."

However, the bench stated that the task of computing a just compensation cannot be achieved in a writ petition and therefore directed the petitioner to file appropriate civil proceedings seeking compensation on behalf of his mother.

In the meantime, the council was directed to pay an ad-hoc compensation of Rs.2 lakh.