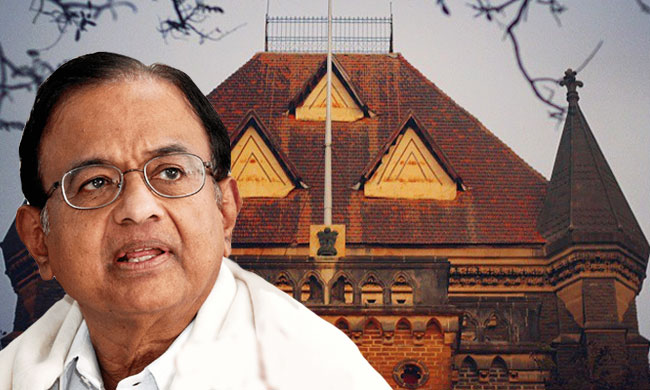 The suit was instituted by 63 Moons Technologies Ltd., the Petitioner, seeking damages for alleged malafide actions of the Defendants, pursuant to which the government was mislead to issue a merger order between the Petitioner and NSEL. In the backdrop of this suit is a case which dates back to July 2013.

The subsidiary company of the Petitioner, NSEL, defaulted on a payout obligation to 13,000 investors and trading members, and suspended its operations thereafter. This led to a settlement default of Rs. 5,600 crore. The Defendants allegedly wrote to the Ministry of Corporate Affairs, suggesting the merger of NSEL with its parent company under Section 396 of the Companies Act. It was suggested that the merger was necessary in public interest as the parent company's resources could be used to repay the investors. Subsequently, the MCA passed the order of merger. The same was challenged in the Bombay High court, where the merger was upheld and finally, the Supreme Court reversed the ruling, holding that the said merger was not a fit case of public interest.

The Petitioner has prayed that the Defendants be directed to disclose all the properties held by them, on record and they be restrained, during the pendency of the suit, from disposing off the same.

The Chief Justice of Bombay HC, Justice Pradeep Nandrajog, has directed the Defendants to file their Written Statements and hearing of parties is scheduled to be held on October 15, in his chambers.