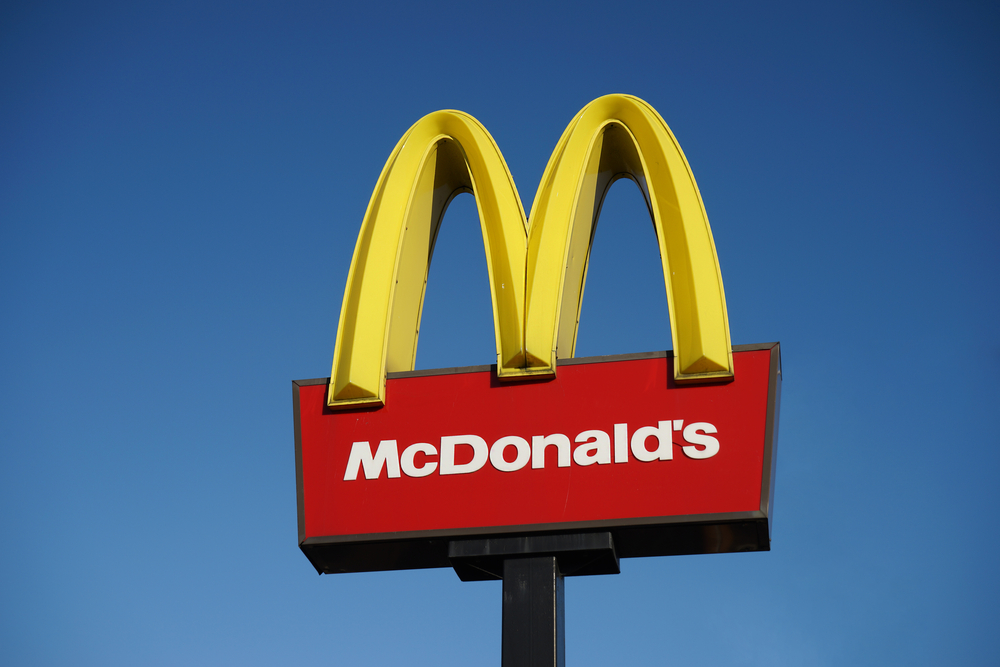 The Bombay High Court granted relief to Hardcastle Restaurants Private Ltd, which operates several franchises of McDonald's in Western and Southern India and set aside an order of National Anti-Profiteering Authority alleging profiteering on behalf of the company for not passing on the benefits of reduction in tax on restaurant services, from 18% to 5%, to the consumers.

A division bench of Justice MS Sanklecha and Justice Nitin Jamdar set aside the order on the finding that sufficient quorum for Authority was not present at the time of deicision. Therefore, the Court restored the proceedings before National Anti-Profiteering Authority and asled the petitioner company to remain present before the authority on November 25.

The said authority took up complaints filed by consumers of McDonald's contending that though the rate of GST on restaurant services was reduced from 18% to 5% with effect from November 15, 2017, petitioner company increased the prices of product sold, which was an act of illegal profiteering.

The Standing Committee on Anti Profiteering examined the complaints and then referred the same to Director-General of Safeguards. The Director General asked petitioner company to submit a reply to the allegations levelled in the complaints and also to suo-motu determine the quantum of benefit the petitioner had not passed on to the consumers between November 15, 2017 to January 31, 2018. The complainants were given the opportunity to inspect the evidence and reply furnished by the petitioner. Thereafter, petitioner company filed a reply on January 5, 2018 and denied the allegations.

The Director-General noted that the petitioner was selling 1844 types of products and after comparing the price list published before and after November 15, 2017, opined that the petitioner had increased the base price of 1774 products, which constituted 96.20% of its total products. Though the Petitioner had charged GST at 5% on or after November 15, due to the increase in the base price, the customers had to pay the same price charged before November 15. Thus, the Director-General, after setting out the reasons, concluded that the profiteering amount was of Rs.7.49 crores.

The Anti-Profiteering Authority considered the report of the Director-General in its sitting held on July 5, 2018. It was held that the Section 171 of the Central GST Act was applicable since there was a reduction in the rate of tax from 5% to 18%. Thereafter, the Authority directed the petitioners to reduce the prices of its products and to deposit an amount of Rs.7.49 crores to the Consumer Welfare Fund along with 18% interest.

The Authority passed the order on November 16, 2018. Amand Shah, Technical Member, who had joined on September 7, 2018, after the hearings, also signed the order along with three others who had heard the parties.

Advocate Roshan Shah appeared for the petitioner company and Advocate Zoheb Hossain for the respondent authorities.

Adv Rohan contended that since the hearing was only by three members and the impugned order is by four members, it is in breach of principles of natural justice. The petitioner was not afforded an opportunity to present its case before Amand Shah, the fourth signatory, Adv Rohan submitted.

It was also submitted that since the complaints were filed regarding one product, a type of coffee, and the order could not have been extended all the goods and services of the petitioners. Further, no methodology is framed for determining profiteering and absence of any statutory guideline, the exercise carried out is entirely arbitrary. Thus, the order suffers from arbitrariness, perversity and contradictions, Shah said.

Whereas, Adv Hossain told the bench that this is a clear case of profiteering and there is no arbitrariness in the impugned order as all procedures and rules under CGST have been followed. He told the Court that no prejudice is caused to petitioners due to the fact that Amand Shah, who was not present during the hearings is a signatory to the final order.

Composition and functioning of the Anti-Profiteering Authority is elaborated under Chapter XV of the Central Goods and Services Tax Rules, 2017. After examining the said rules, Court noted-

"Three members constitute the quorum. If the members differ in their opinion on any point, the point is to be decided by voting and if equality of votes occurs, the Chairman would have a casting vote. Rule 134(2) clearly contemplate deliberations within the members before deciding."

Thus, the bench refused to accept the prosecution's contention that no prejudice is caused to petitioner company and noted-

Therefore, oral hearing is clearly contemplated and the argument of the Respondent that since all the record was before the Authority, there is no illegality in the fourth member in signing the order, is not correct. If the scheme itself provides for hearing by all members, not giving hearing itself will cause prejudice."

Moreover, Court referred to the decision of Delhi High Court in M/s. Kwality Restaurant and Ice-Cream Co. v/s. The Commissioner of VAT, Trade and Tax Department and Ors, wherein a challenge was raised to the continuation of hearing before the VAT Appellate Tribunal wherein two members had heard the case substantially in the absence of the third member who had proceeded on leave, and after the hearing was closed, the third member sought to join the bench. Delhi High Court did not permit the same and referred to the importance of public confidence in the decision making by the courts and the tribunals. The Court observed that any practice which even remotely suggest a sense of unfairness must be eschewed.

"Thus, fairness and transparency in adjudication will enhance the credibility of the Authority. The issues that come up before the Anti-Profiteering Authority are complex. The Act and Rules provide no appeal. The Authority can impose a penalty and can cancel the registration. The term profiteering, under the Act and Rules, is used in a pejorative sense. Such a finding can severely dent the business reputation. The Authority is newly established. Therefore, as a guidance to this Authority, highlighting the importance of fair decision-making is necessary."