"Such An Award Shocks The Conscience Of The Court"; Bombay HC Sets Aside Sole Arbitrator's Award Against Jackie Shroff [Read Order] 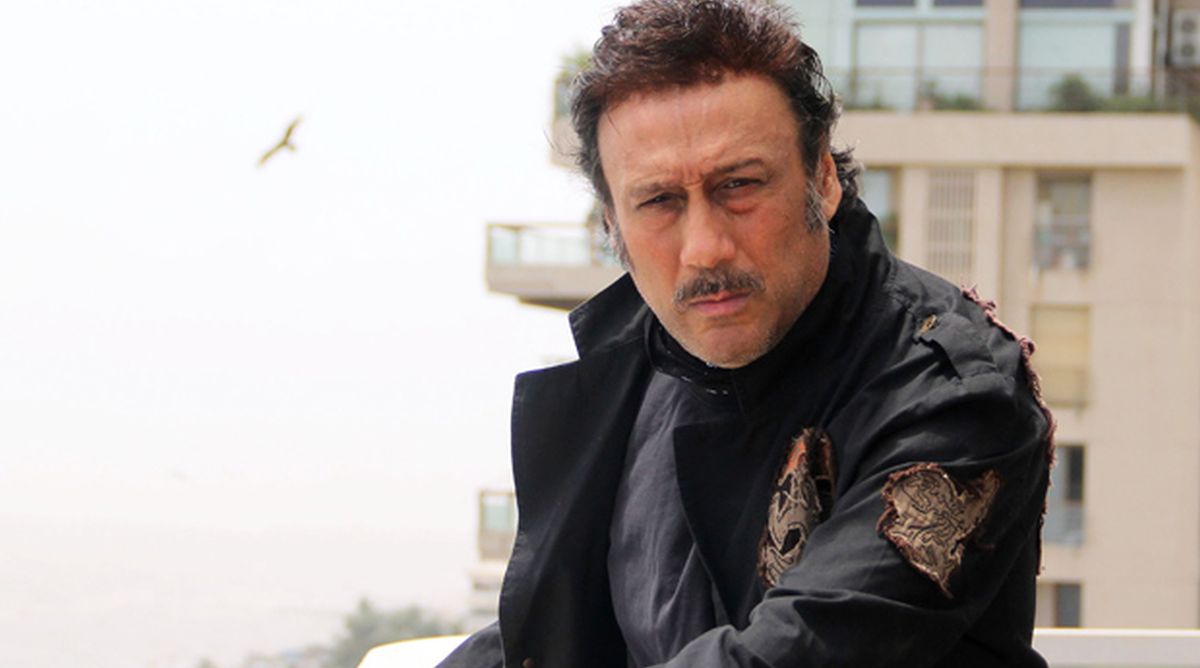 The Bombay High Court last week set aside an award passed by a sole arbitrator against actor Jackie Shroff and noted that conclusions arrived at by the arbitrator are not just wrong, but "exhibit an unmitigated perversity and is shocking to the conscience of the court."

Justice SC Gupte heard an arbitration petition filed by Shroff challenging the said award in a matter between him and respondent Ratnam Sudesh Iyer. Both Shroff and Iyer were shareholders in a company called Atlas Equipfin Pvt Ltd.

On December 31, 1994 the petitioner and respondent entered into a joint venture and shareholder's agreement to carry on business of an investment holding company through Atlas to collaborate with Sony for production, acquisition and export of television software, in which Atlas would own 25% equity. The petitioner claimed to have subscribed to 10% shares.

Sometime in 2002, the shareholders of Atlas decided to sell the shares held by Atlas in MSM. However, around 2005, request was made by the respondent over telephone to the petitioner for signing a document giving mandate to Standard Chartered Bank for sale of shares of MSM held by Atlas along with an authority to apply such sale proceeds for repayment of a loan of USD 93 million taken by a company called Grandway Global Holdings Limited.

The petitioner refused to sign the document even though he received several phone calls from the respondent, as he did not have direct or indirect interest in Grandway Global Holdings. Then, the petitioner filed a petition under Sections 397 and 398 of the Companies Act, 1956 against the respondent. But the said petition was withdrawn after other shareholders in Atlas assured Jackie Shroff that his interests would be protected.

Few days later, the petitioner filed a complaint with the Economic Offences Wing against the respondent and others complaining about forgery and requesting for an investigation into the matter. Subsequently, the respondent approached the petitioner's chartered accountant with a proposal to settle the disputes. On January 3, 2011, a deed of settlement was drawn and executed between the parties. The deed provided for keeping a sum of USD 1.5 million in escrow so as to be released to the petitioner upon withdrawal of the EOW complaint. Moreover, an additional sum of USD 2 million to be held in escrow and to be released in favour of the petitioner within seven days of receipt of sale proceeds by Grandway or Atlas in respect of sale of their shares in MSM.

EOW informed the petitioner in January 2011 that the enquiry against him had been closed. Upon receipt of EOW letter dated January 13, 2011, the escrow agent released unto the petitioner the first escrow cheque held by him in the sum of USD 1.5 million. The escrow agent continued to hold the other undated cheque in the sum of USD 2 million pending sale of shares of MSM by Atlas.

In May 2012, the petitioner personally signed the said agreement, by which Atlas sold its shareholding in MSM to Sony in terms of the deed of settlement.

While the petitioner was awaiting release of the second escrow cheque of USD 2 million, the respondent filed an arbitration petition against him u/Section 9 of the Arbitration and Conciliation Act, 1996. The Respondent prayed for an interim injunction against release of the undated escrow cheque of USD 2,000,000 by the escrow agent. The matter was referred to a sole arbitrator former Supreme Court Judge SN Variava who passed the impugned award on November 10, 2014.

After going through the arbitrator's order, Court observed-

"Each of the above conclusions is not just plainly wrong, but exhibits an unmitigated perversity and is shocking to the conscience of the court, to say the least, as I shall presently explain"

Thereafter, Court went on to explain that two emails were written by Jackie's wife Ayesha Shroff, one on June 9, 2011 and the second one on June 15, 2011.

"These two emails, in the first place, were addressed to the respondent. If the respondent was the only addressee and recipient of the emails, there is no way the emails could be considered as a breach of the relevant clause. "Any person or entity" referred to therein as a prohibited recipient could never include the respondent himself."

Court reasoned that the email of June 9 complains about non-mentioning of the deal term sheet signed between one Providence and SCB; the allegation is that the respondent was not being straightforward in his conduct. The second email complains about the same event, only it states- "I have no wish to continue to fraternize with a forger".

Finally, setting aside the award and allowing the petition, Justice Gupte observed-

"Can such an award be ever sustained as something a fair and judiciously minded person could have made. In my humble opinion, it is the very opposite of justice; it would be a travesty of justice to uphold such an award.

The impugned award, thus, does not measure up to the minimal judicial scrutiny even within the parameters of Section 34 of the Act. It is completely unreasonable, impossible, and I dare say, perverse. It is partly based on no evidence, partly on non-application of mind, and partly, by a wholesale misapplication of law resulting into miscarriage of justice. All in all, it shocks the conscience of the court."