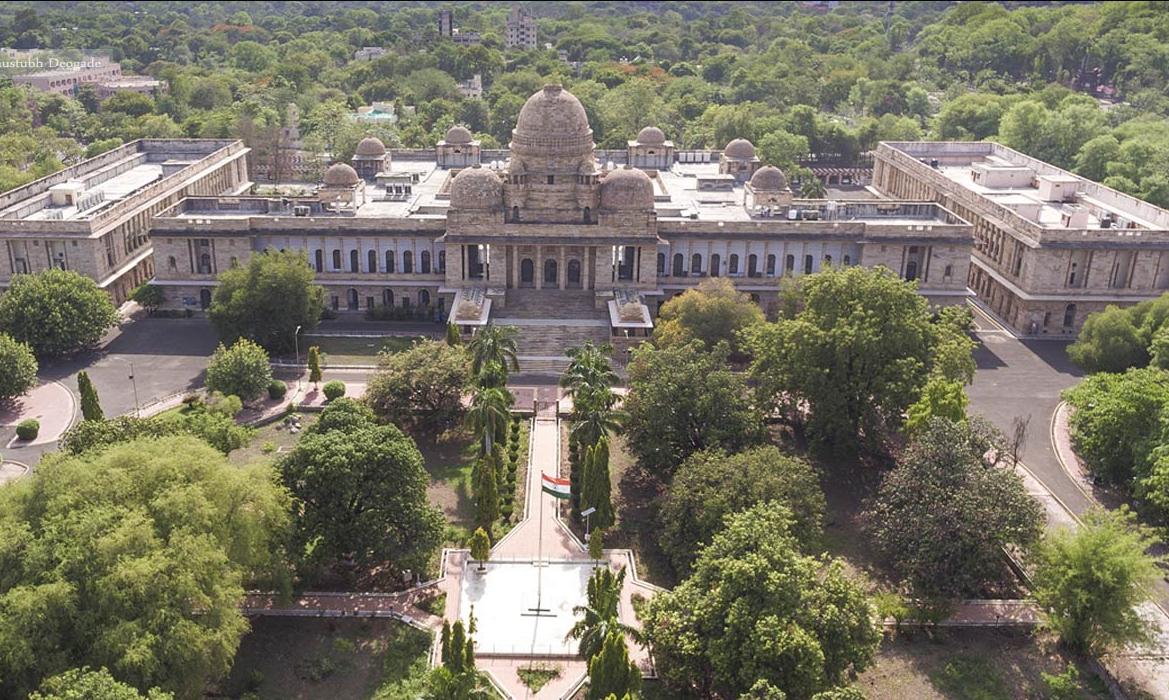 The Bombay High Court, Nagpur Bench, has acquitted 20 persons in a murder case, citing identical and parrot-like version of all the star prosecution witnesses, calling it as "humanly impossible".A division bench of Justices Sunil Shukre and Pushpa Ganediwala, in a judgement last week, observed,"It's difficult to believe that six eyewitnesses deposed in an identical fashion with each...

The Bombay High Court, Nagpur Bench, has acquitted 20 persons in a murder case, citing identical and parrot-like version of all the star prosecution witnesses, calling it as "humanly impossible".

A division bench of Justices Sunil Shukre and Pushpa Ganediwala, in a judgement last week, observed,

"It's difficult to believe that six eyewitnesses deposed in an identical fashion with each and every minute detail. In our considered opinion, it's humanly impossible. Not a single independent witness (except police and medical witness) was examined even when it is not the case that the incident occurred in isolation or during late night hours."

The court also observed that it appeared as if the victims were observing as to who was assaulting whom and with which weapon in which organ of the body, instead of defending themselves.
"It is sheer an impossible story concocted by the prosecution which just cannot be believed and which also does not appeal to the reason. Had it been a case of one witness deposing with such minute details, it may have been believed presuming his extra-ordinary capacity of observing the things and recollecting the same. But here is the case of six witnesses including the injured witnesses," the court said on this point.
The incident happened in Washim district of Maharashtra around 4pm on March 18, 2014 - the day Holi festival was being celebrated. The accused were convicted by the Sessions Court in August 2018 and sentenced to suffer life imprisonment under sections 302, 307, 147 and 148 read with section 149 of IPC.
One Devidas, along with his two sons Avinash and Mukesh, had gone to the house of his elder brother to take the blessings of their mother when one of the accused was playing DJ music there. Avinash asked him to stop playing the music citing his grandmother's ill-health. This led to an argument between the two and the music was eventually stopped.
However, when the trio were leaving from there, they were attacked with iron pipes and wooden planks resulting in all three of them getting injured, it was alleged. Avinash succumbed to his injuries later the same day.
The trial court, though recorded the defence's submissions that the versions of important witnesses were identical but observed that the depositions cannot be discarded only on that account; observing that it cannot be said that the witnesses were tutored.
In all 29 witnesses were examined during the trial which included the three injured persons and three eyewitness – referred to as star witnesses. The trial court convicted 20 out of the total 23 accused.
The High Court, however, termed the judgement as an error.
"The trial court has not considered on how could it have been possible for these witnesses to observe things in the same manner from different angles. Also, how they informed the police with minute details like the names of all the 23 accused, role played by each of them, nature of weapons and injuries sustained. They testified not immediately after the incident, but after some days. The trial court ought to have dealt with this core defence of the petitioners appropriately," the High Court observed.
Case Title: Komal Babusingh Ade and others vs State of Maharashtra
Citation: 2022 LiveLaw (Bom) 34
Click Here To Download Order
TagsBombay High CourtJustice Sunil ShukreJustice Pushpa GanediwalaEye WitnessesIndependent WitnessesAcquittal of Accused
Next Story
Similar Posts
+ View more
Law Firms
+ More
Latest News
+ More
लाइव लॉ हिंदी
+ More
International
+ More
Environment
+ More